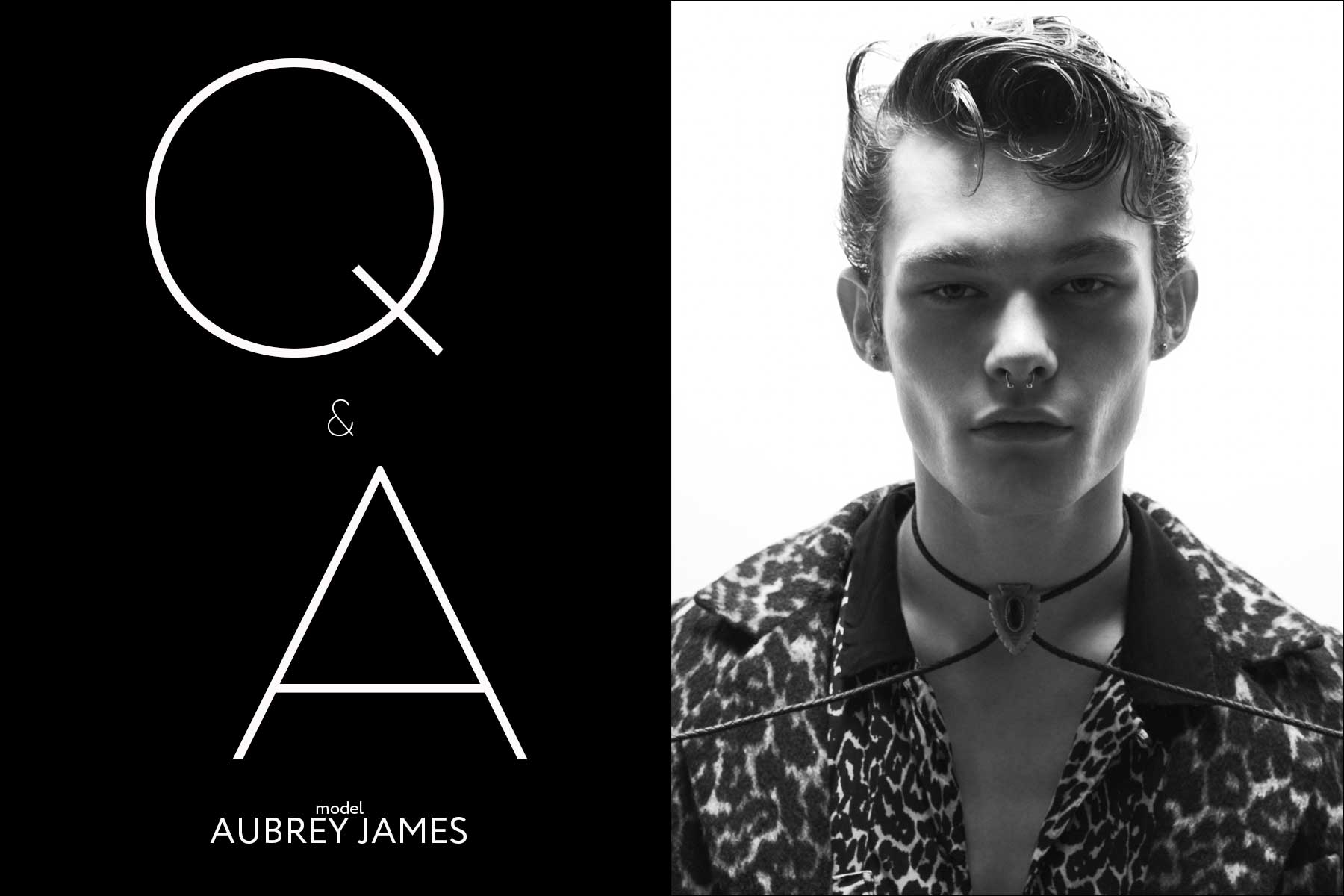 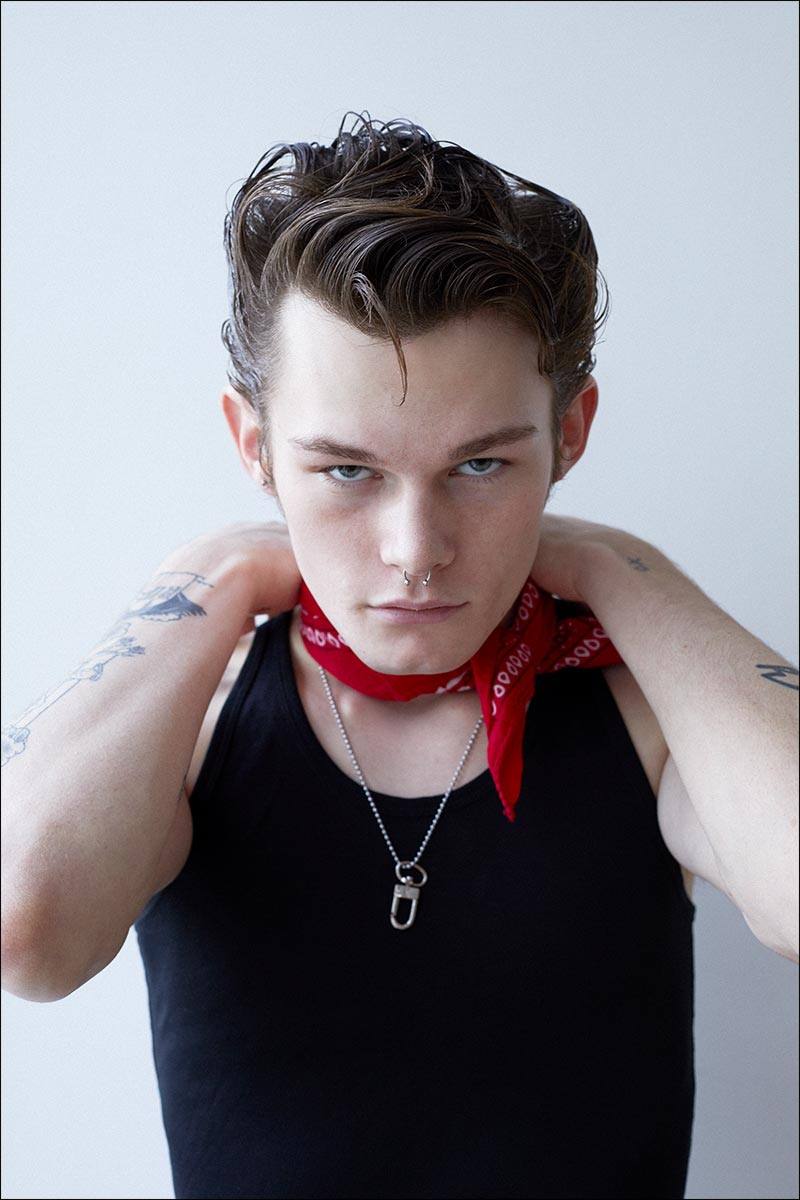 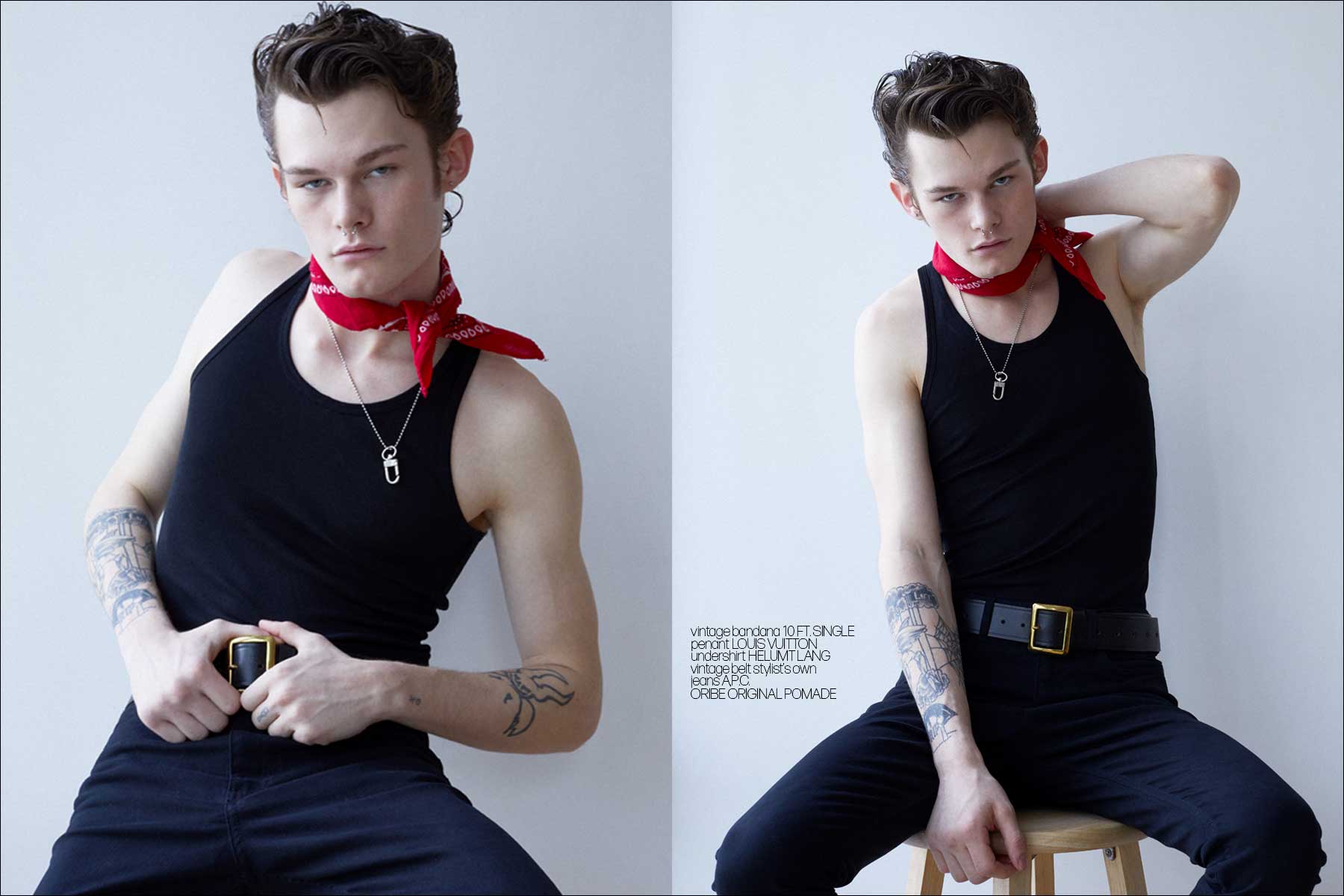 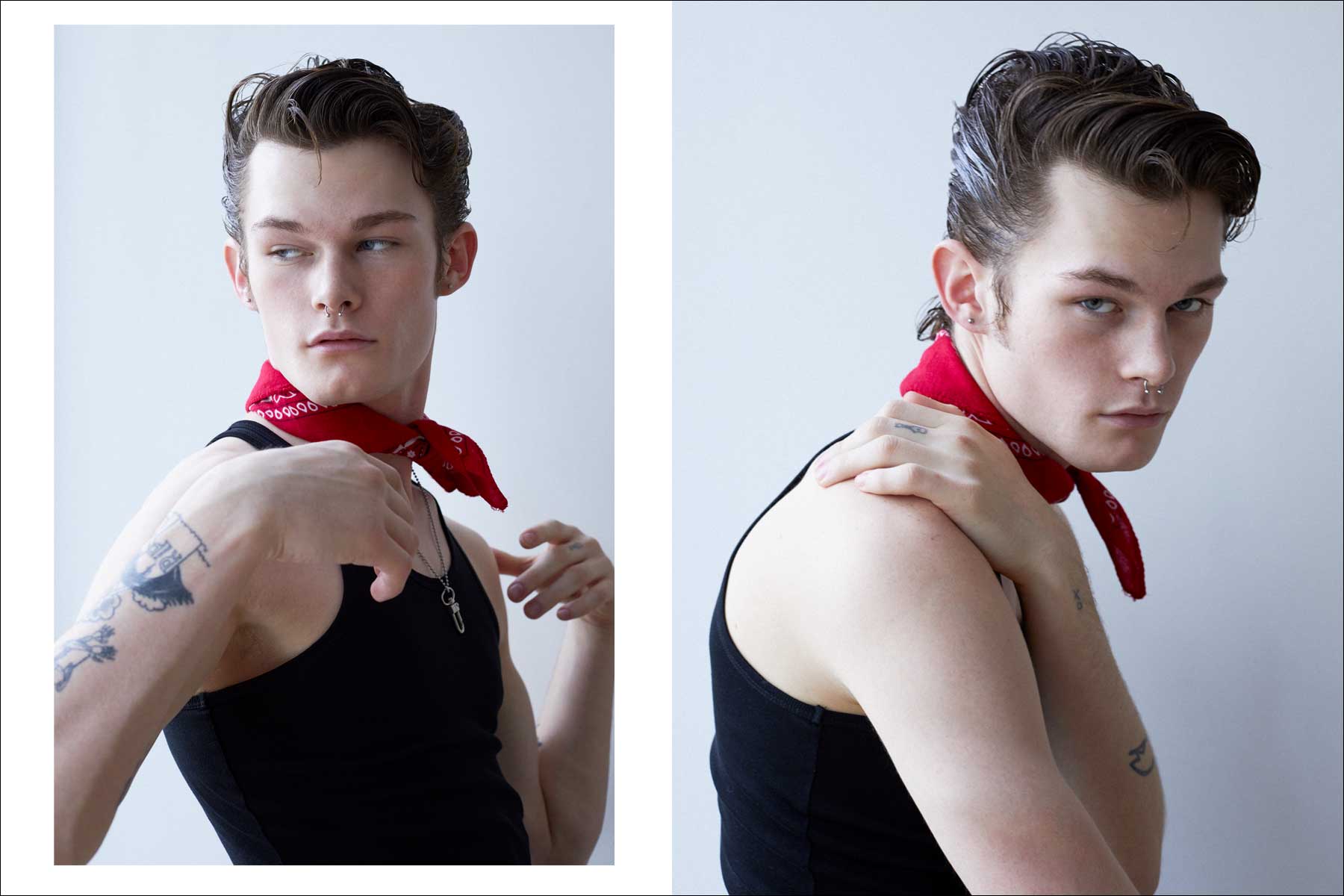 ARE YOU IN SCHOOL? No, but I’ve thought about going back. I think I would like to. I just feel like I need to focus on my career right now. I want to do one thing completely. I don’t like to half-ass things. 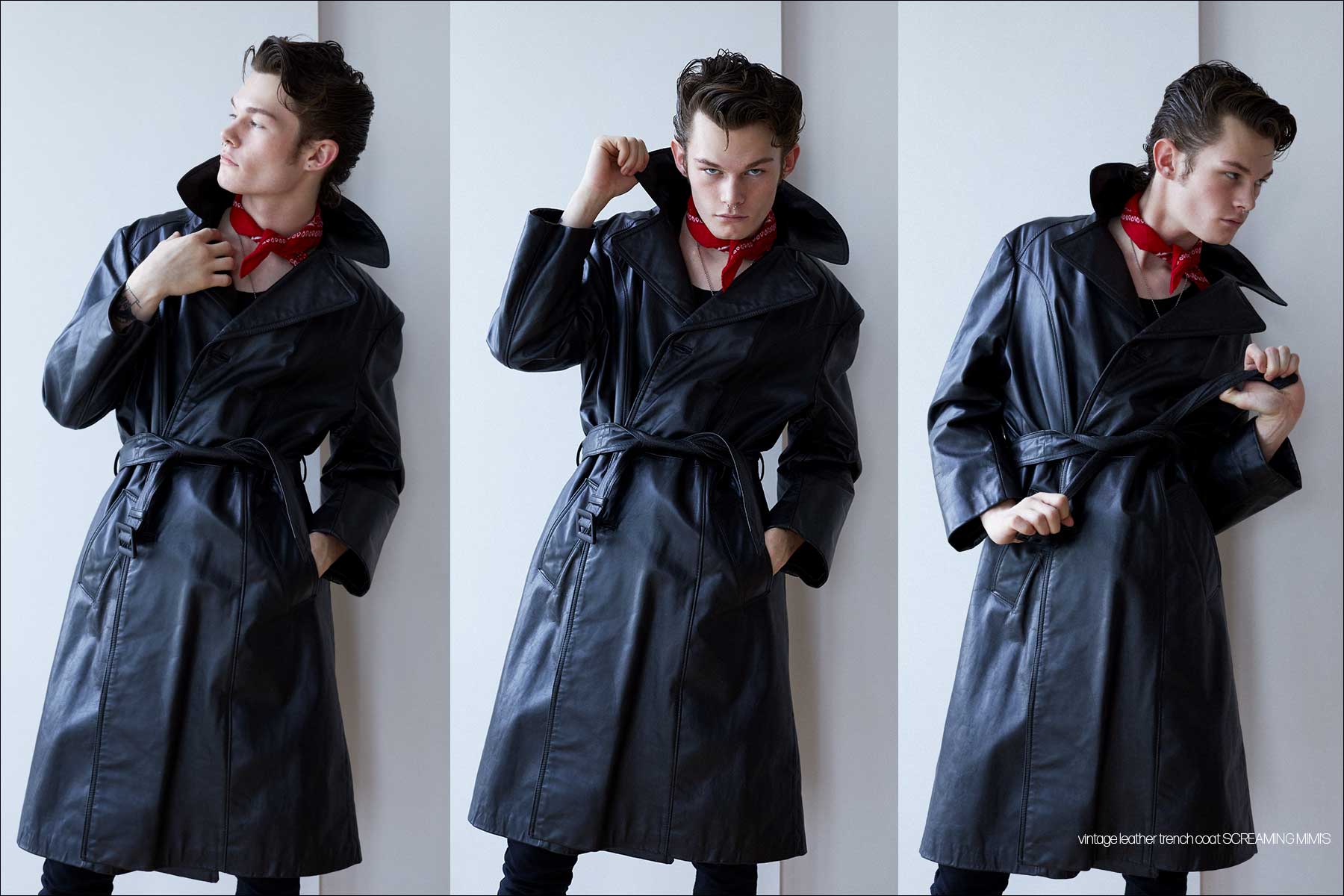 HOW DID YOU GET INTO MODELING? I’ve always been a creative person and involved in the arts. When I was young I started doing theater and musical theater. I then progressed to making my own music in high school. So I’ve always thought about acting or performing in some way. I got the opportunity to model and it came very naturally with my acting background. I’ve grown to love it. It’s like I get to play dress-up as my job, something I used to do for fun. 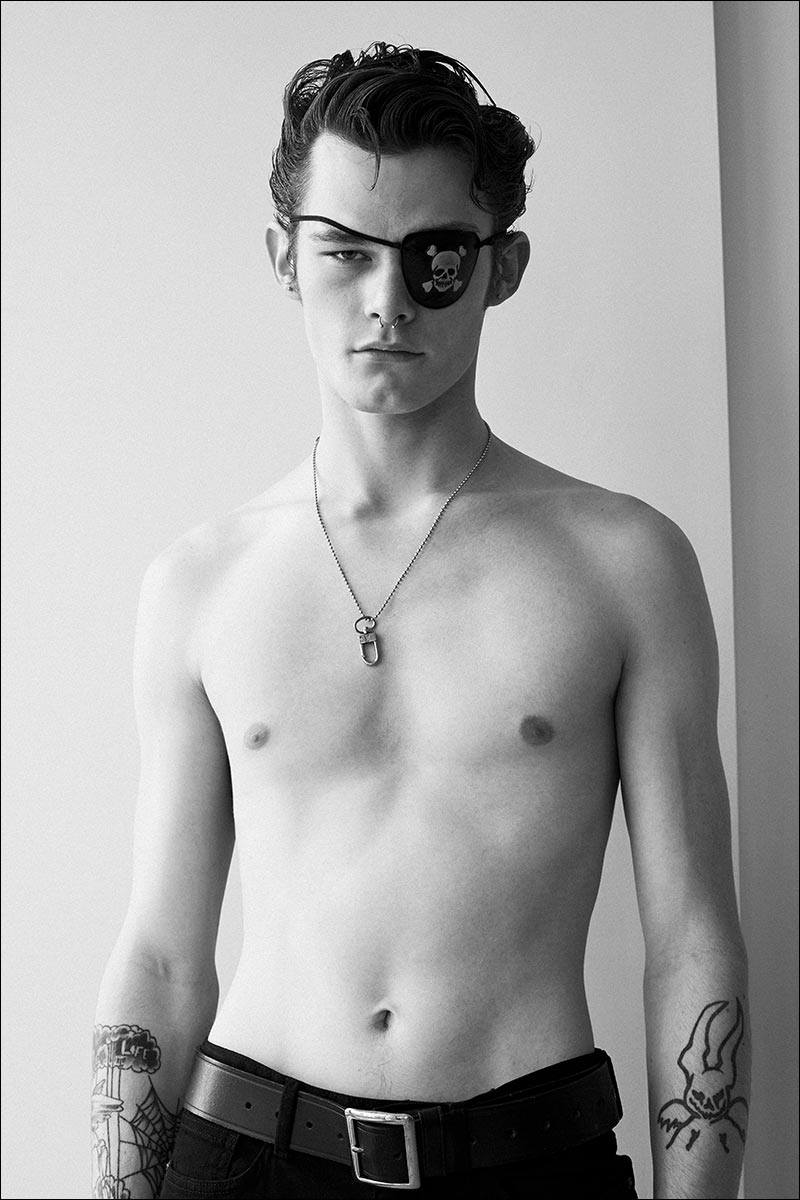 FIRST MODELING JOB? The first paid shoot I did was for NMB. I showed up to fill in for another model. I had no clue the shoot was for a brand because my friend was an assistant and suggested me as a model and just told me to show up. But once I got there I realized it was a real shoot, not something for fun. I got really nervous because I didn’t tell my agency until after the shoot. But everything ended up working out okay. 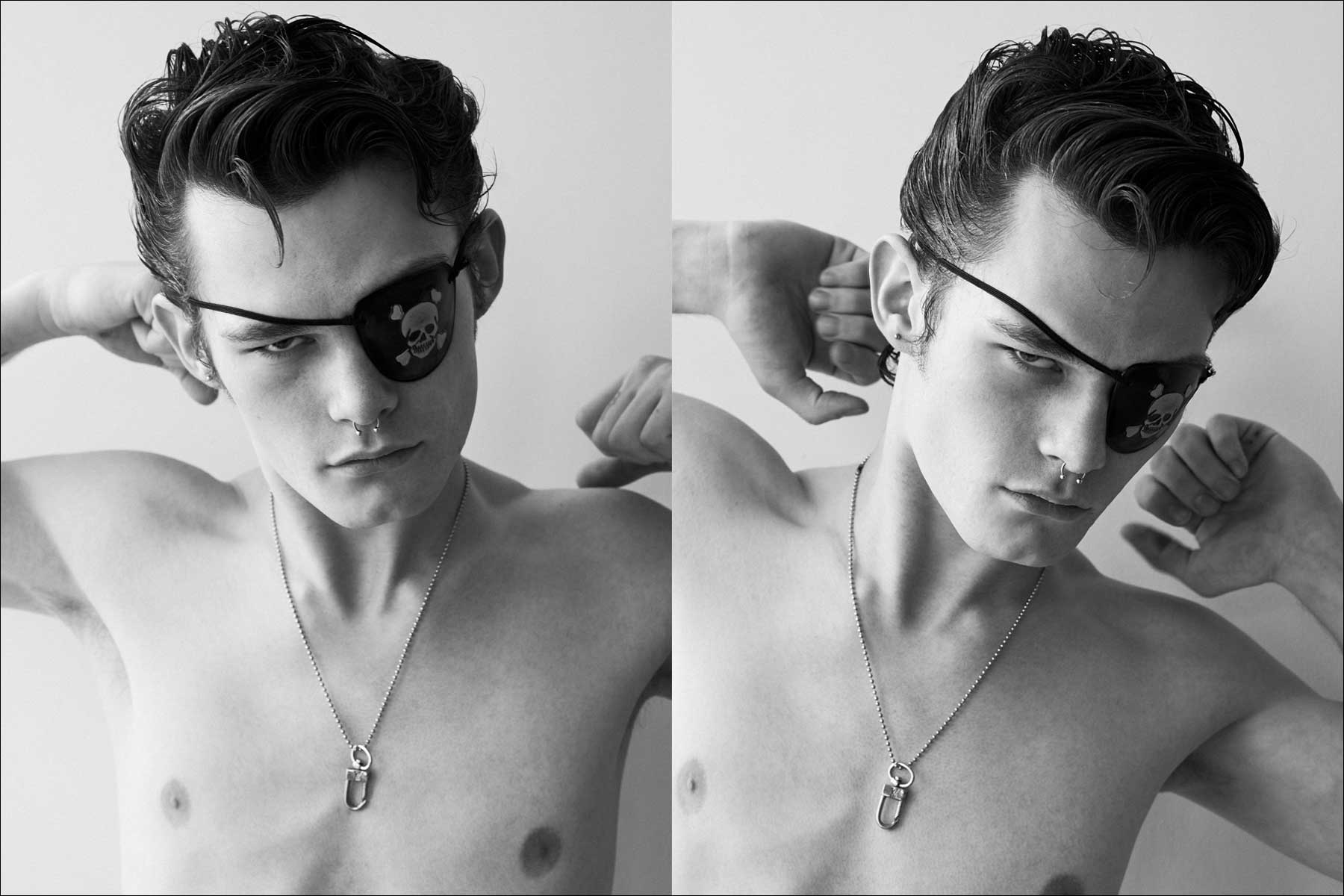 FAVORITE PART OF BEING A MODEL? I like all the people I get to meet. Since getting scouted, I’ve found some of my best friends through my agency. It’s been amazing. 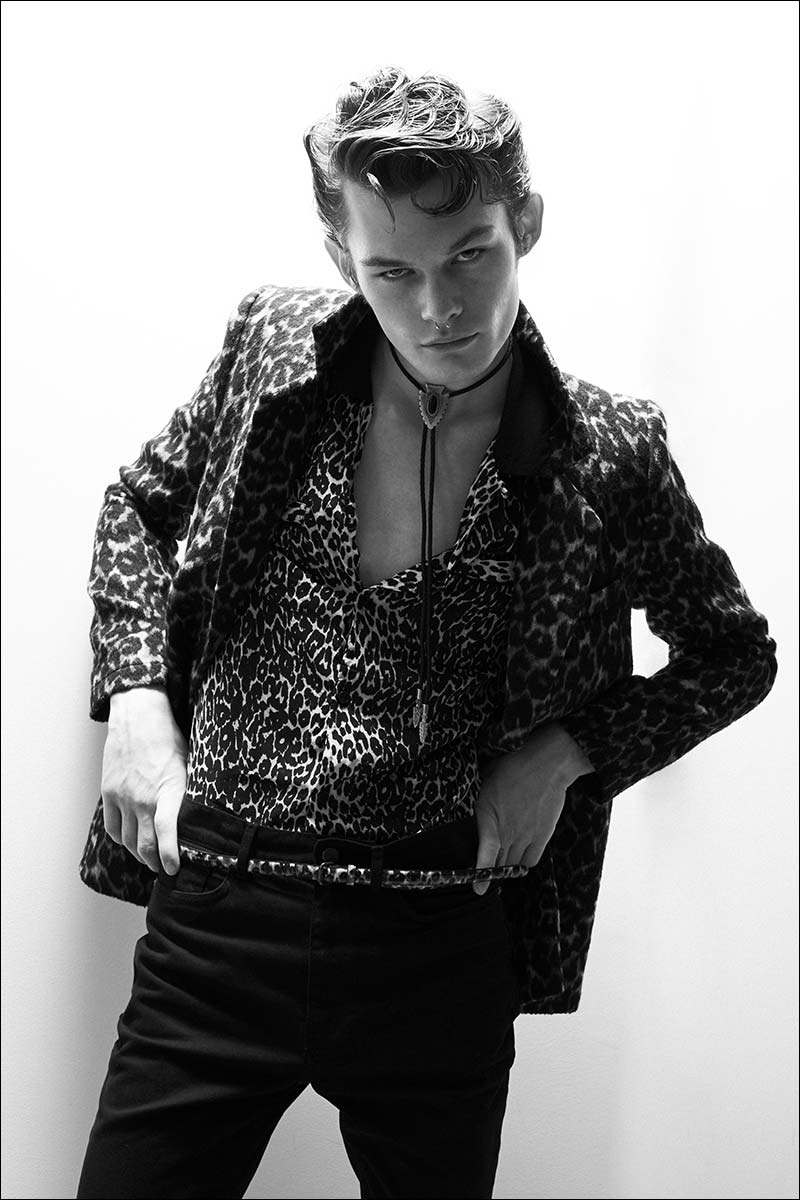 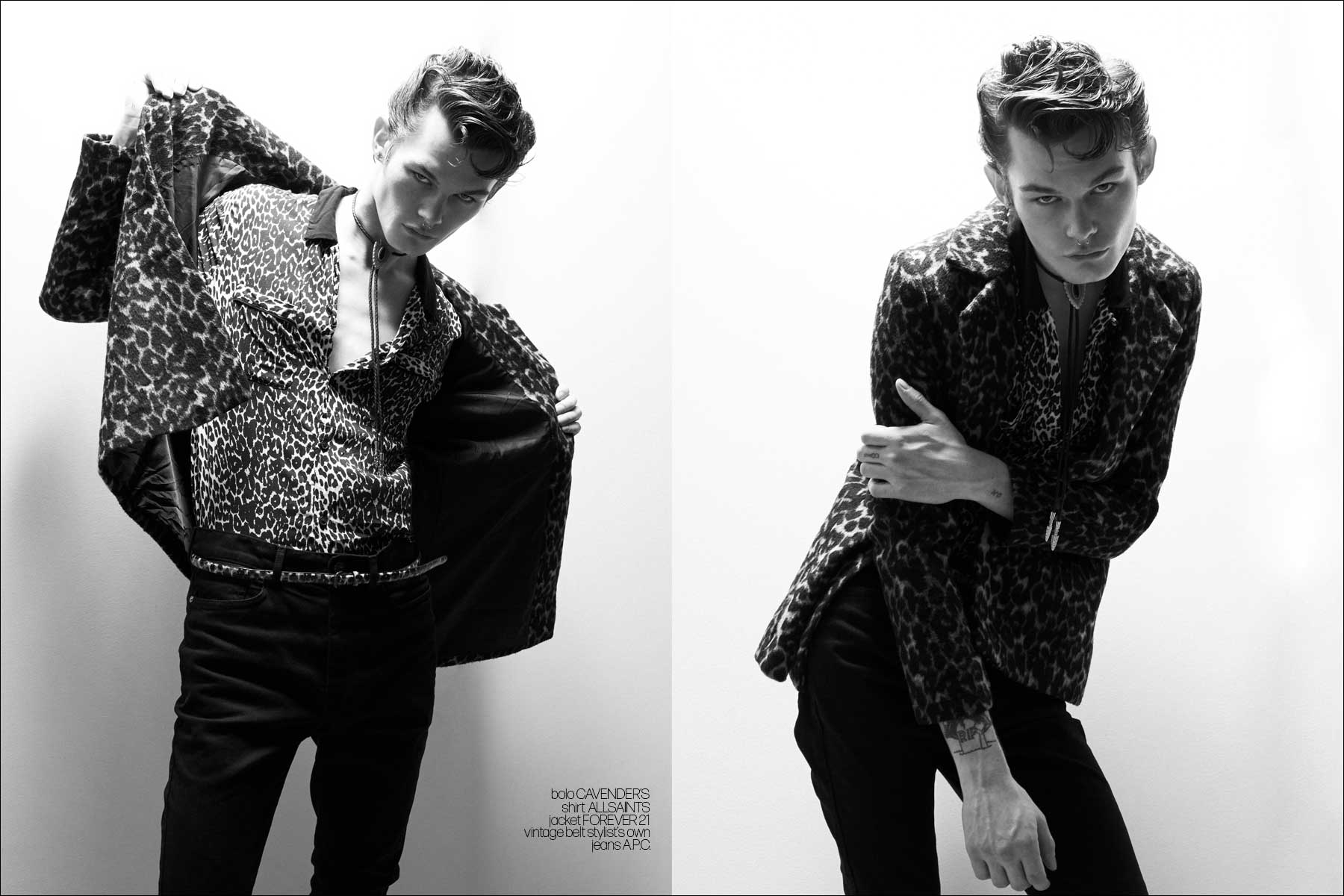 WORSE PART OF BEING A MODEL? For me personally, it’s the feeling of having to compare yourself to other people. It’s super subjective. Because in a casting that’s exactly what they’re doing, comparing you to other models. They’re looking at a group of people and putting them against each other to find a group of people that fit well together. It’s not personal, they have a specific look or vibe in mind. When you don’t fit, you just don’t fit. And then I’m always thinking – oh what if I did this or that? Or I could’ve been better. You really have to separate yourself from it and look at yourself from more of a business point of view. 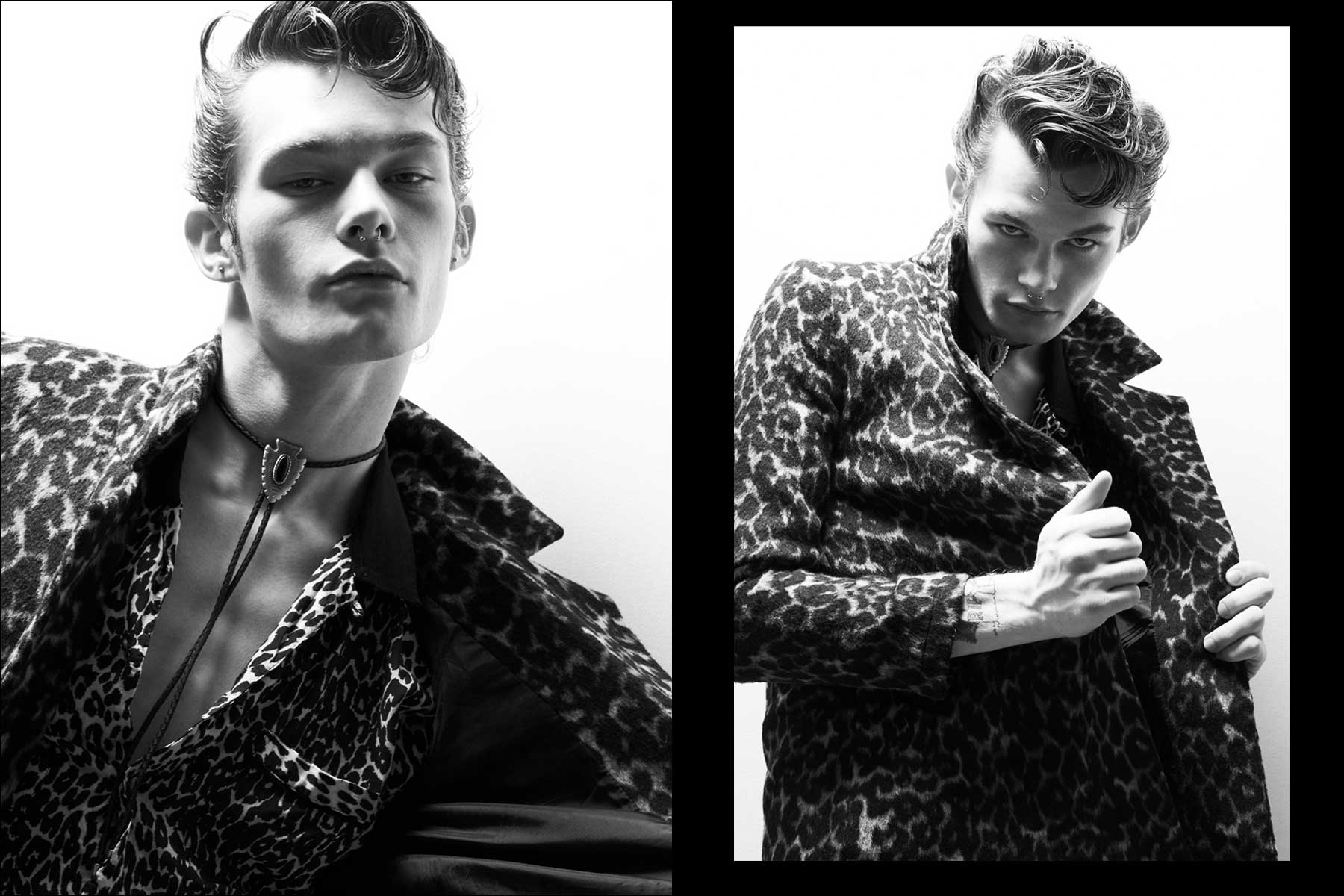 HAVE YOU WALKED RUNWAY OR DO YOU ASPIRE TO DO RUNWAY? I haven’t had the opportunity to walk the runway yet but it’s definitely something I want to do. 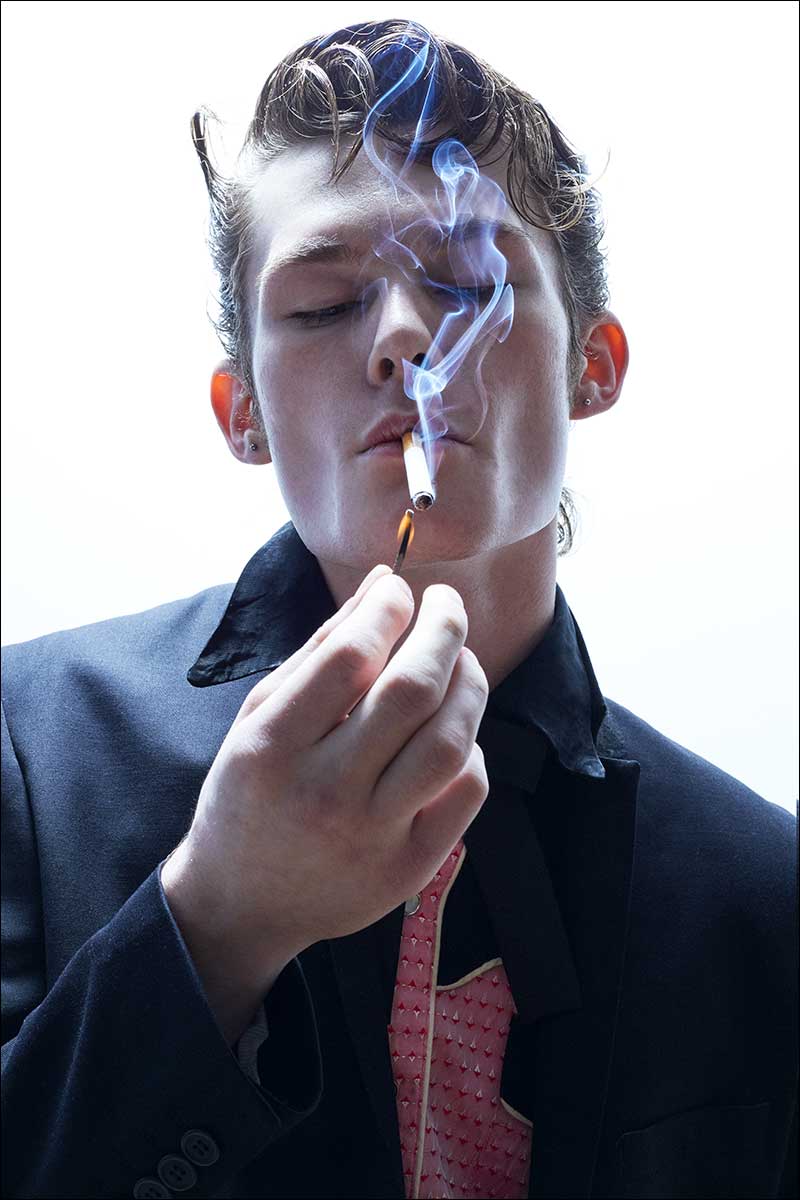 FAVORITE DESIGNER/LABEL? I really love Matthew Williams and everything he does. 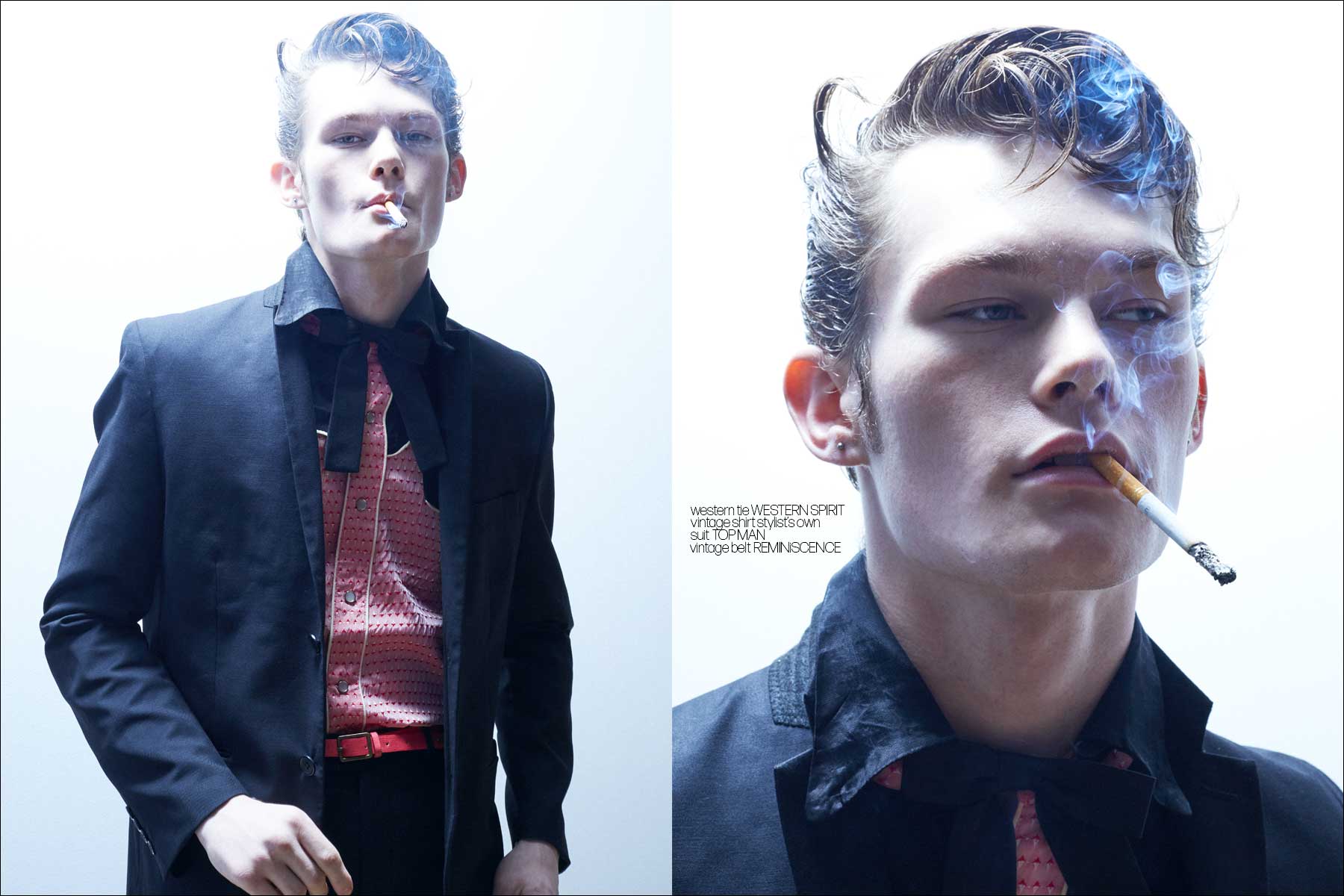 DREAM CAMPAIGN? I would have to say Tom Ford. I think he’s really iconic and he’s been at it for so long. 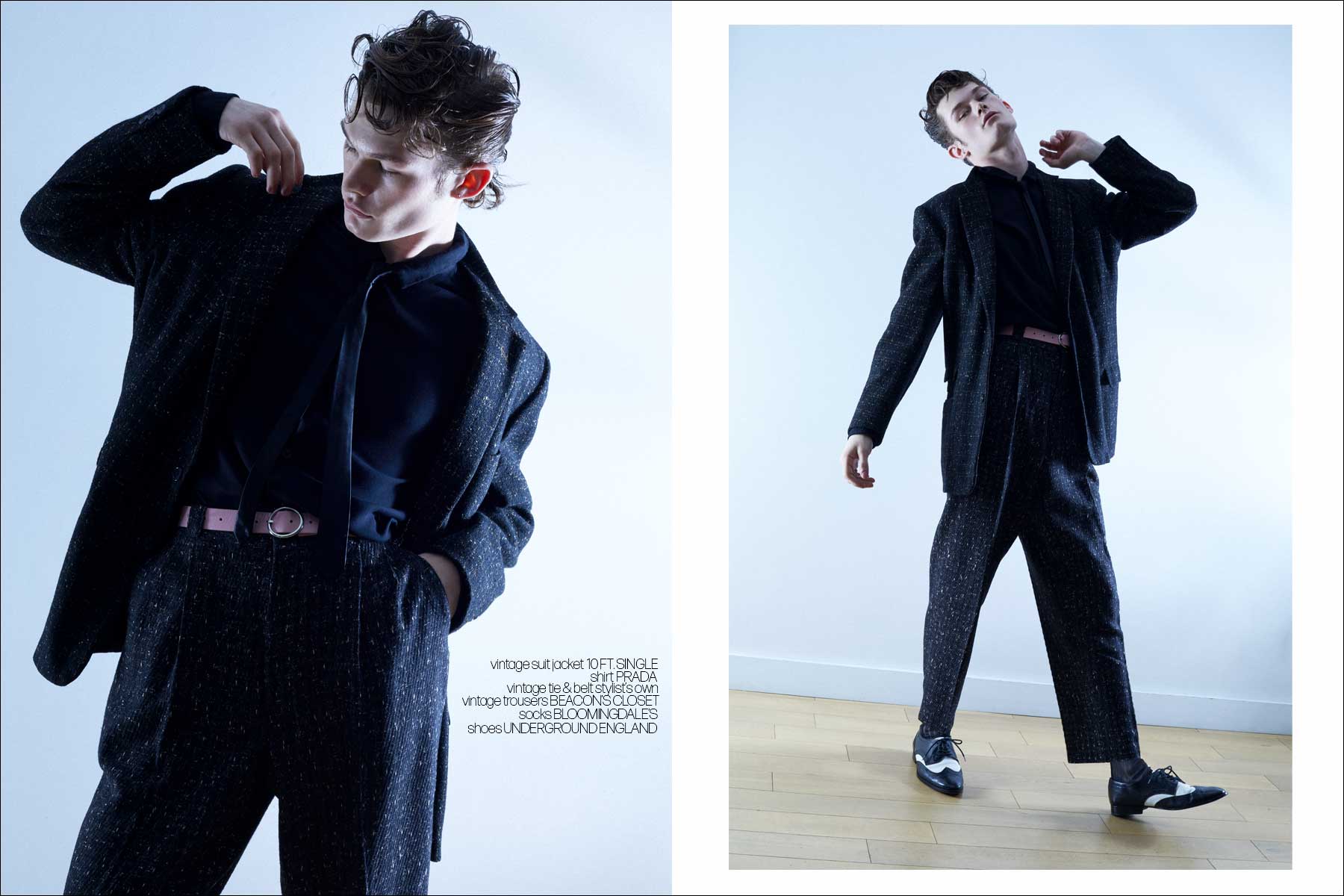 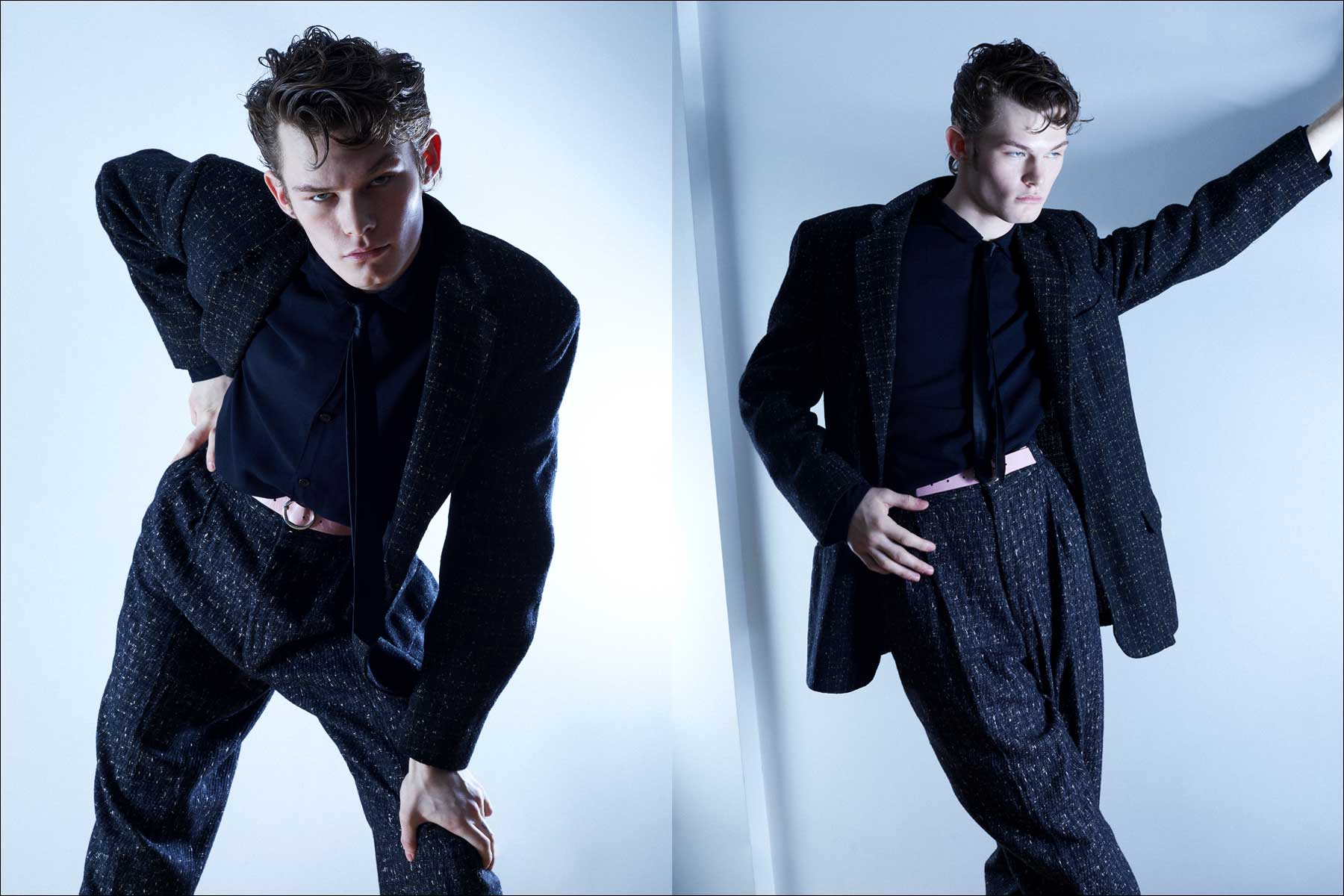 DESCRIBE YOUR STYLE/LOOK? I’m a musician as well so I would say that punk and emo would kind of describe my style. I wear a lot of black. I’ve been messing around with more colors recently. But at my core, I’m inspired by how rock and fashion mix together. 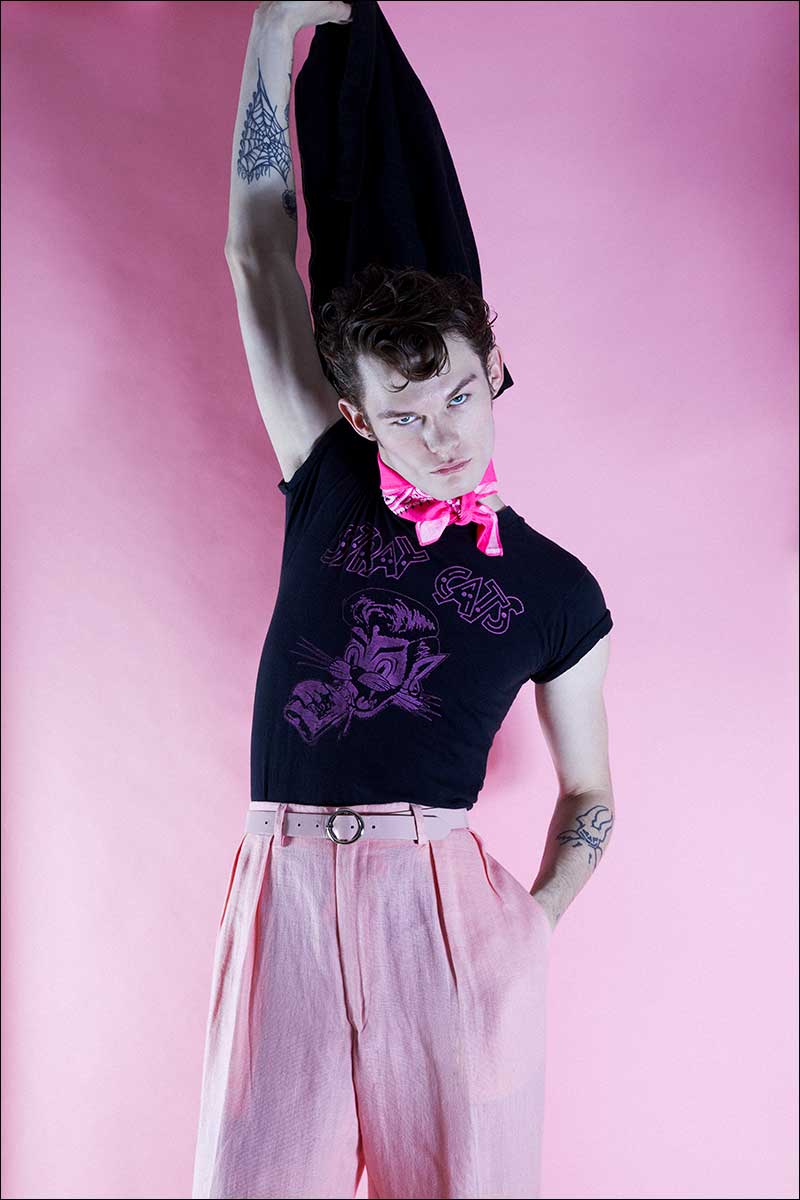 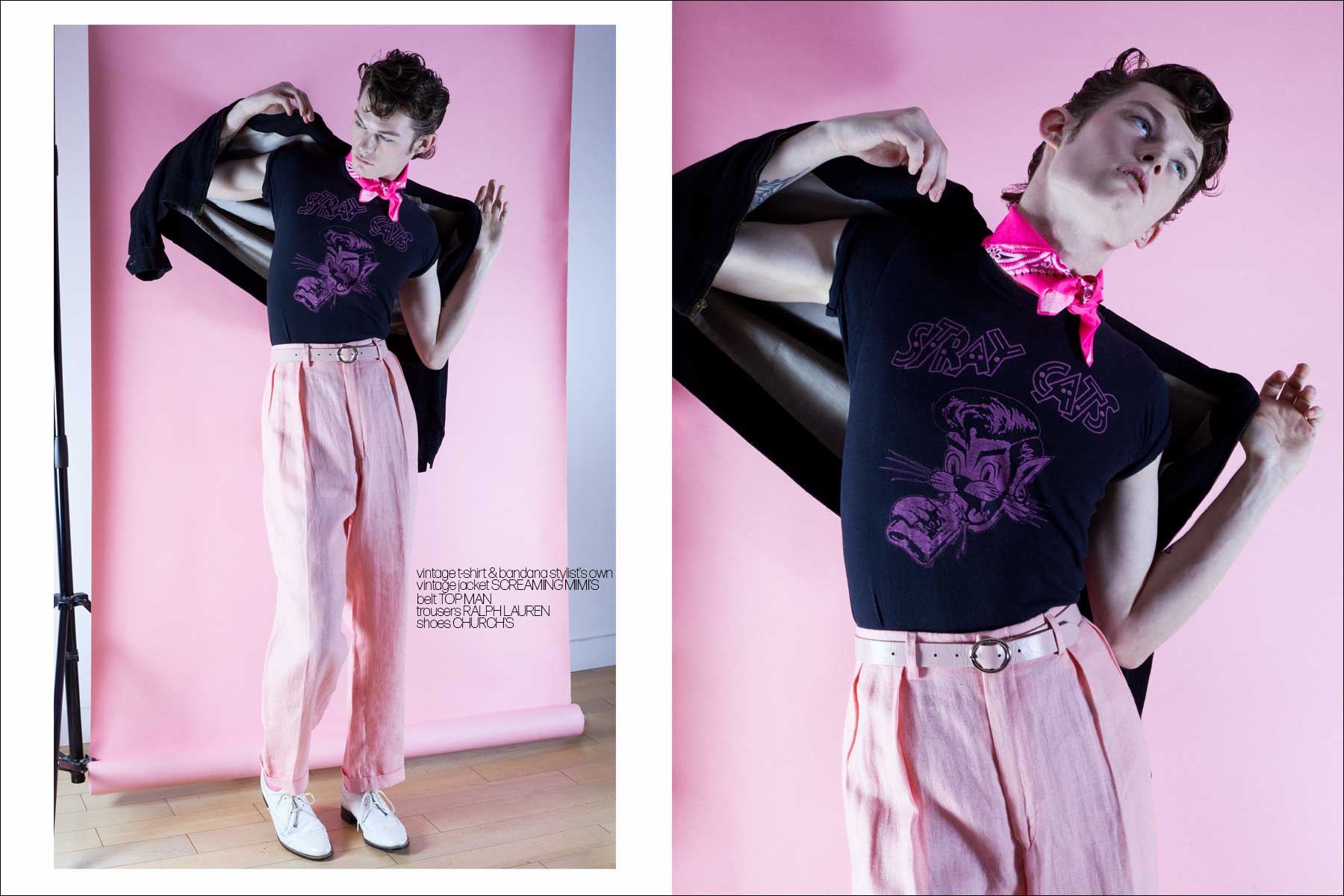 FAVORITE MUSICIAN/BAND? I don’t know if I could choose one. It’s really hard for me to even pick a song I want to listen to. It would be tied between Nirvana and Lil peep because that was what I started listening to that got me into making my own music. 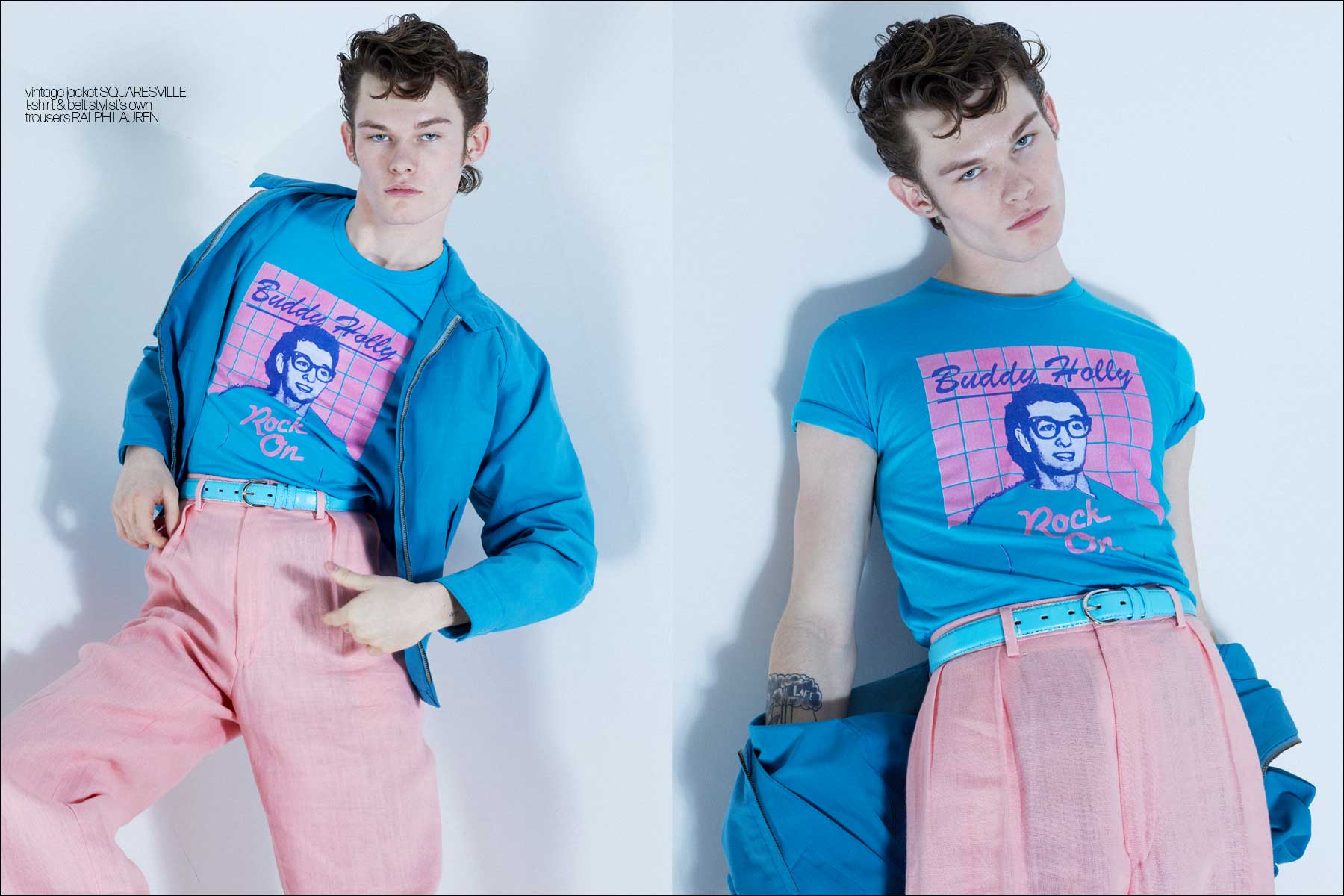 FAVORITE SONG OF THE MOMENT? “Sideways”, by Jack Kay’s. 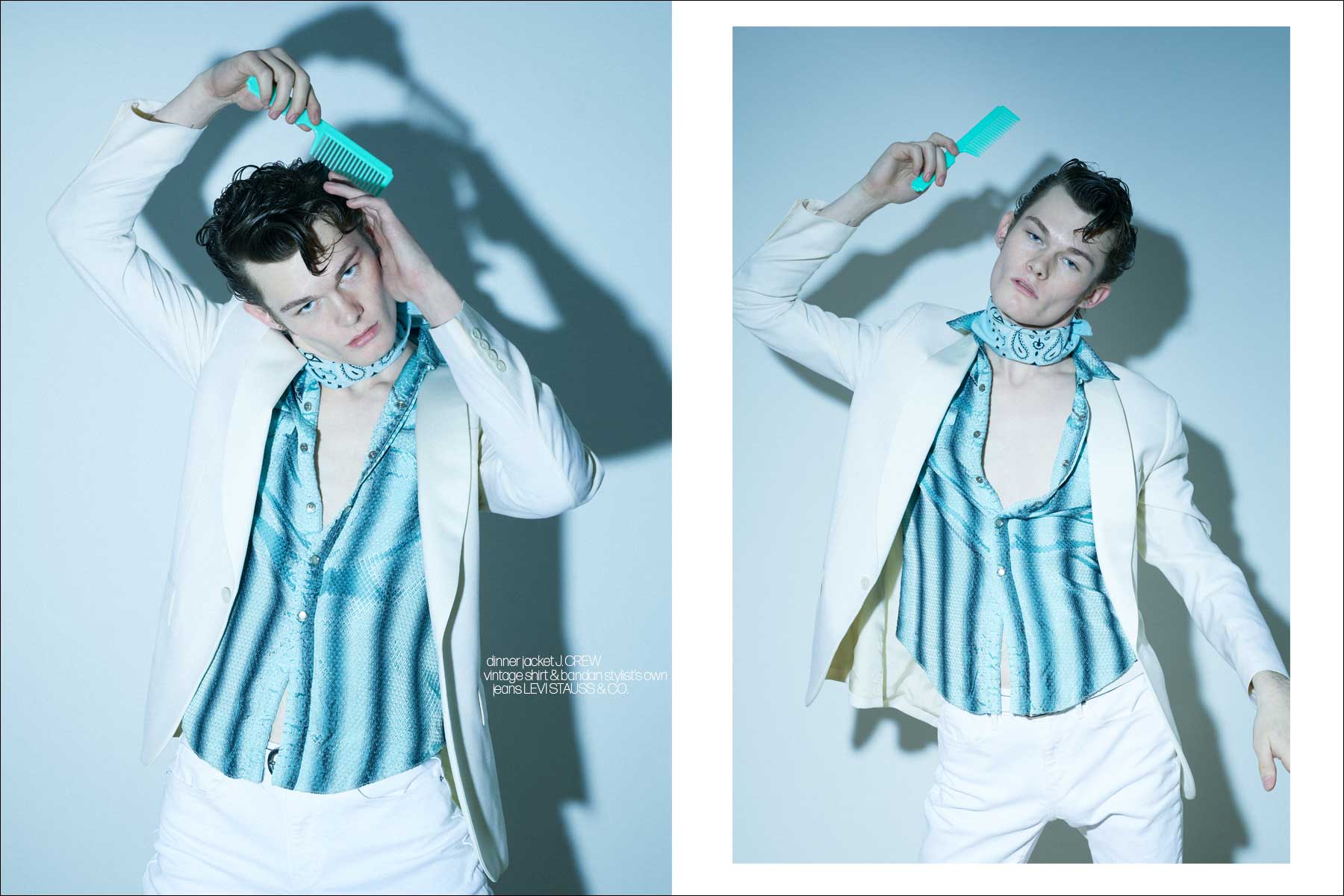 INTERESTS BESIDES MODELING? I’m a musician and that’s my passion. I love making music and listening to it and everything about it. I upload all of it online to streaming services like Spotify. I go by the stage name 6feet. https://open.spotify.com/artist/7tmoxh9RGxBO2dhnMQjKQr

I actually recently just hit a million plays on one of my songs that I wrote when I was seventeen years old. It’s a really cool feeling and a huge milestone for me. I used to make more alt-pop music but recently I’ve been getting back into rock, which is what I grew up listening to. I love art in general. I draw a lot. And I used to do a lot of acting and theatre, which is something that I want to start doing again. 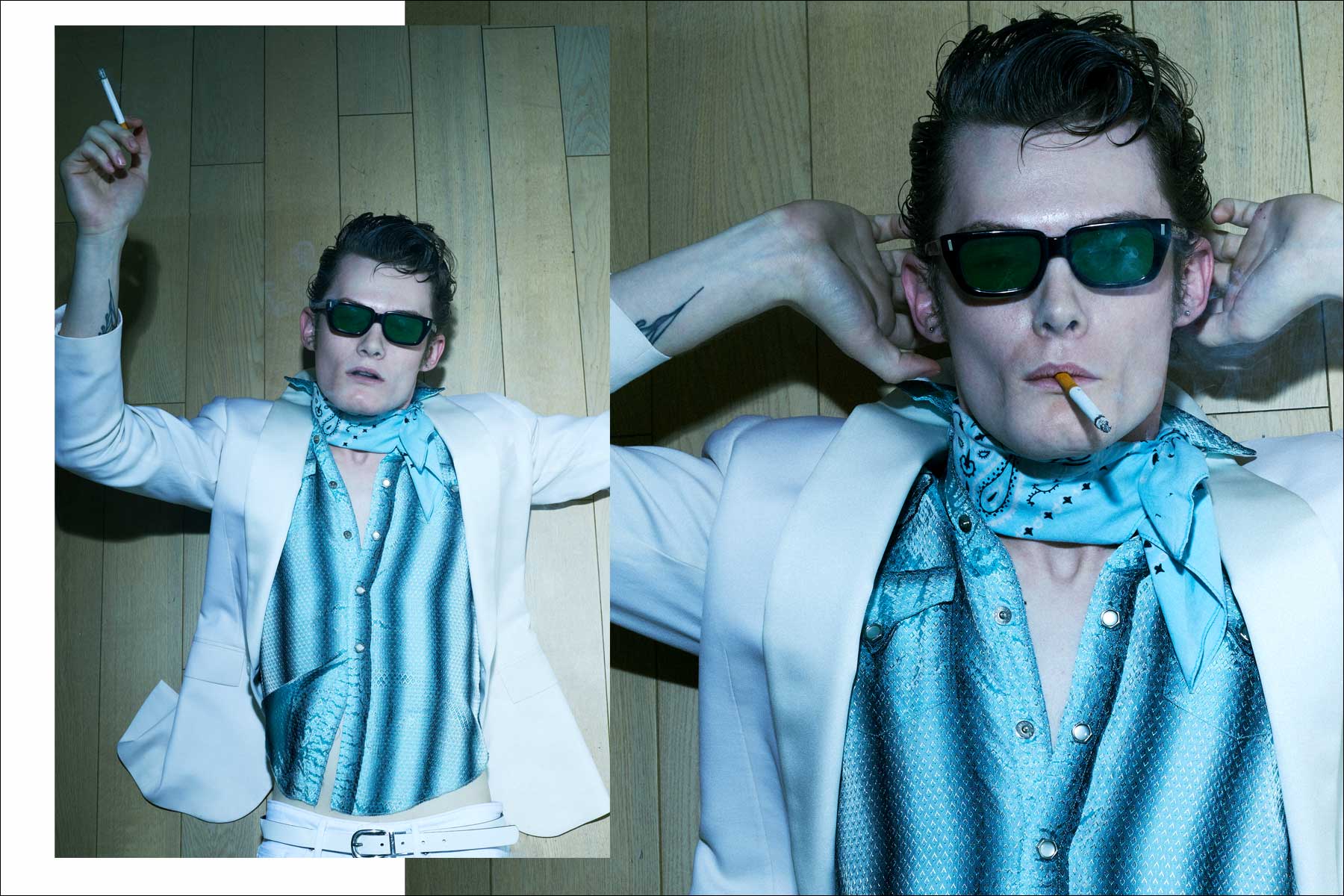 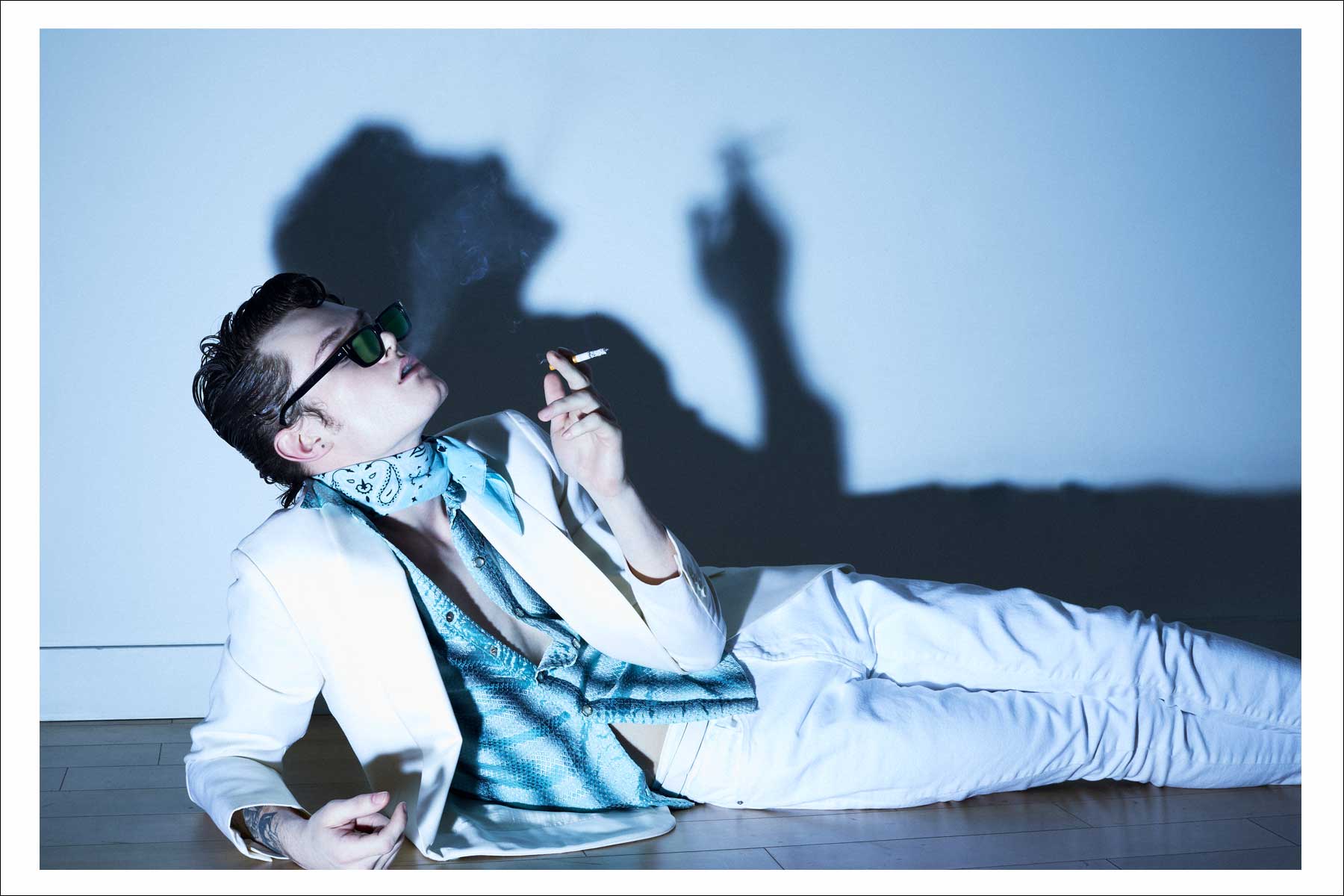 WHAT’S NEXT FOR YOU? I have no clue. I’m just getting started. I’m just excited to see where I end up. 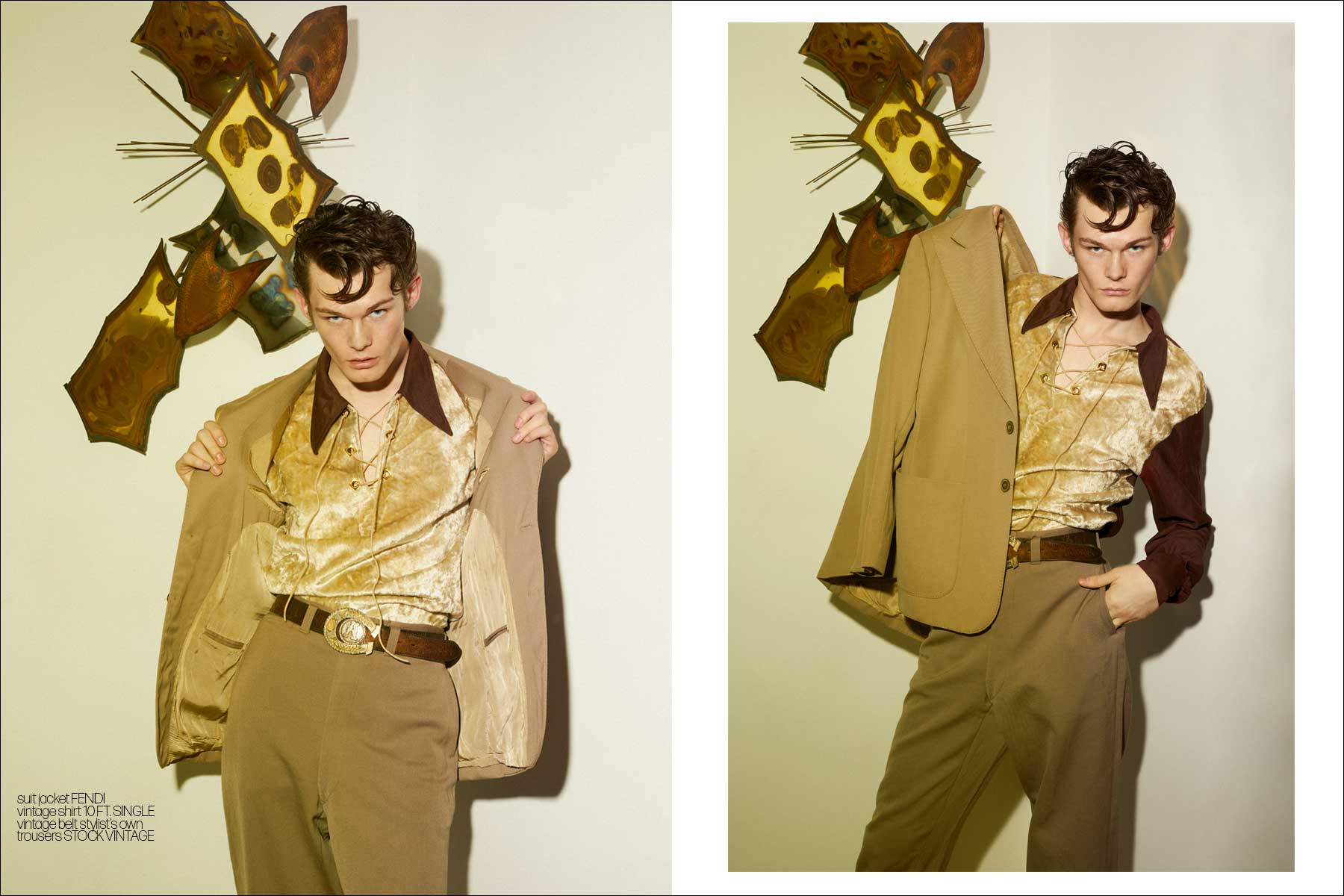