FREDERICK’S OF HOLLYWOOD: 26 Years of Mail Order Seduction. Printed in 1973 by Drake Publishers Inc. Edited by Laura & Janusz Gottwald. A genius compilation of vintage catalogs with beautiful illustrations of the designs of Frederick Mellinger, inventor of the push-up bra and founder of Frederick’s of Hollywood. http://www.fredericks.com/

We are including this interesting note from inside the publication…

“Editor’s Note: These are the clothes that fulfilled and helped define the American woman’s dream from the mid 1940’s to the early 1970’s. We’ve tried to capture some of this dream in our selections from the Frederick’s collections. All of the copy and fashion illustrations are directly photographed from the Frederick’s of Hollywood catalogs. We have also tried to preserve the feeling and texture of the original catalogs in the design of this book. In compiling these materials we encountered some difficulties. All the original artwork had been lost or destroyed. A number of catalogs were also lost (most notably the years 1959 through 1962). And, all of the existing catalogs were poorly preserved, thereby forcing from the book many items which couldn’t be salvaged or reproduced. However, the less-than-perfect quality of some of the reproductions is far outweighed by both their authenticity and the design of the fashions themselves.” 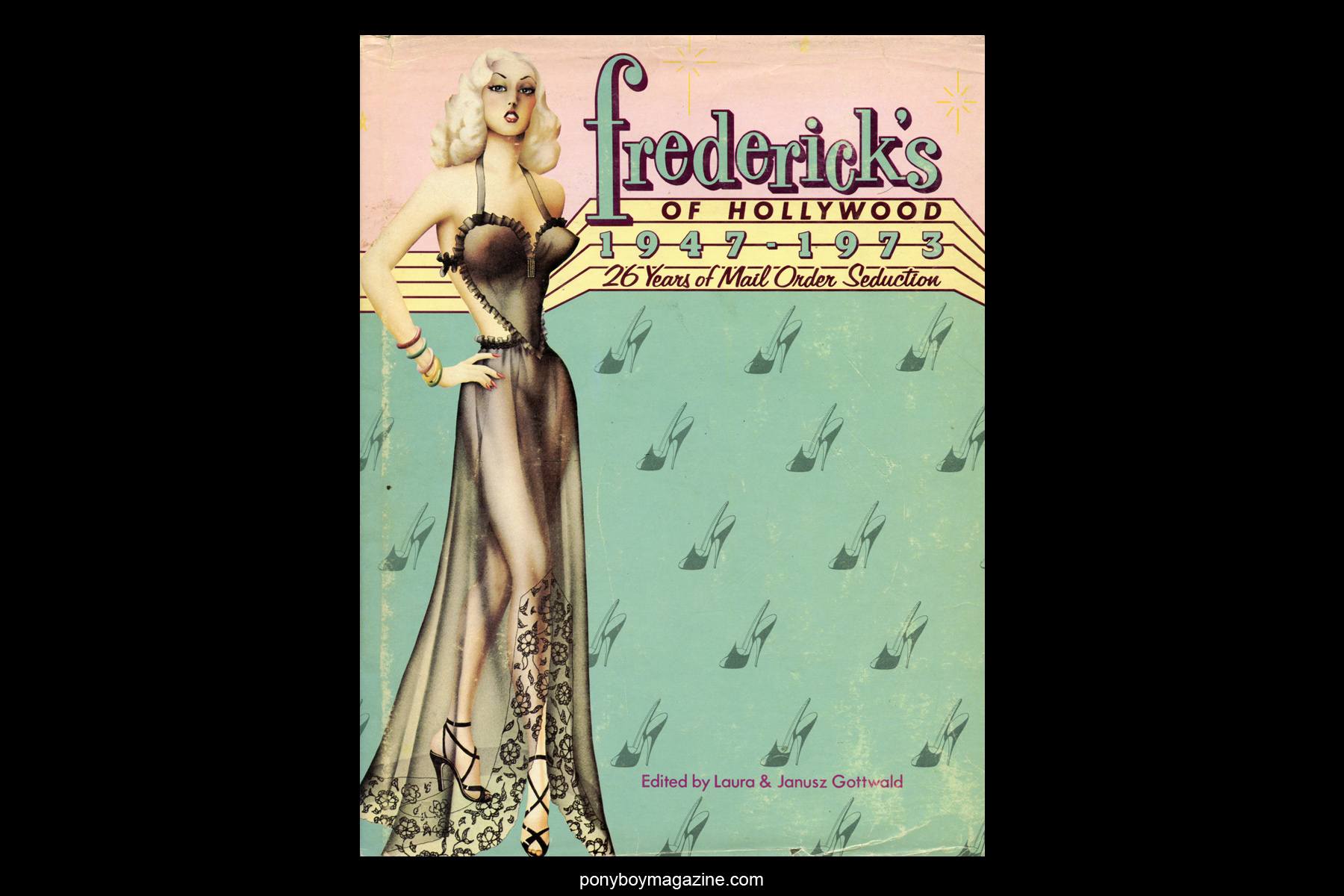 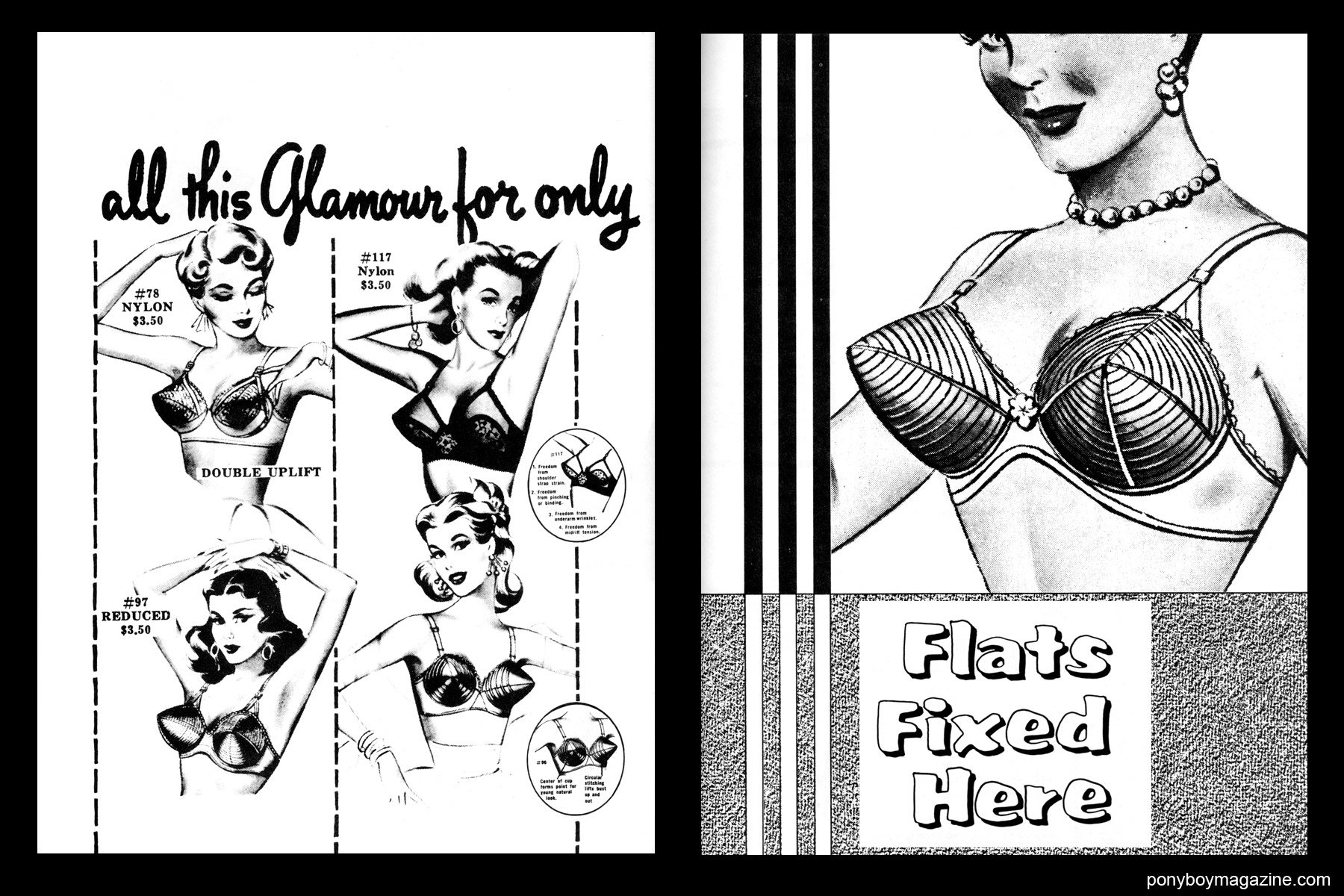 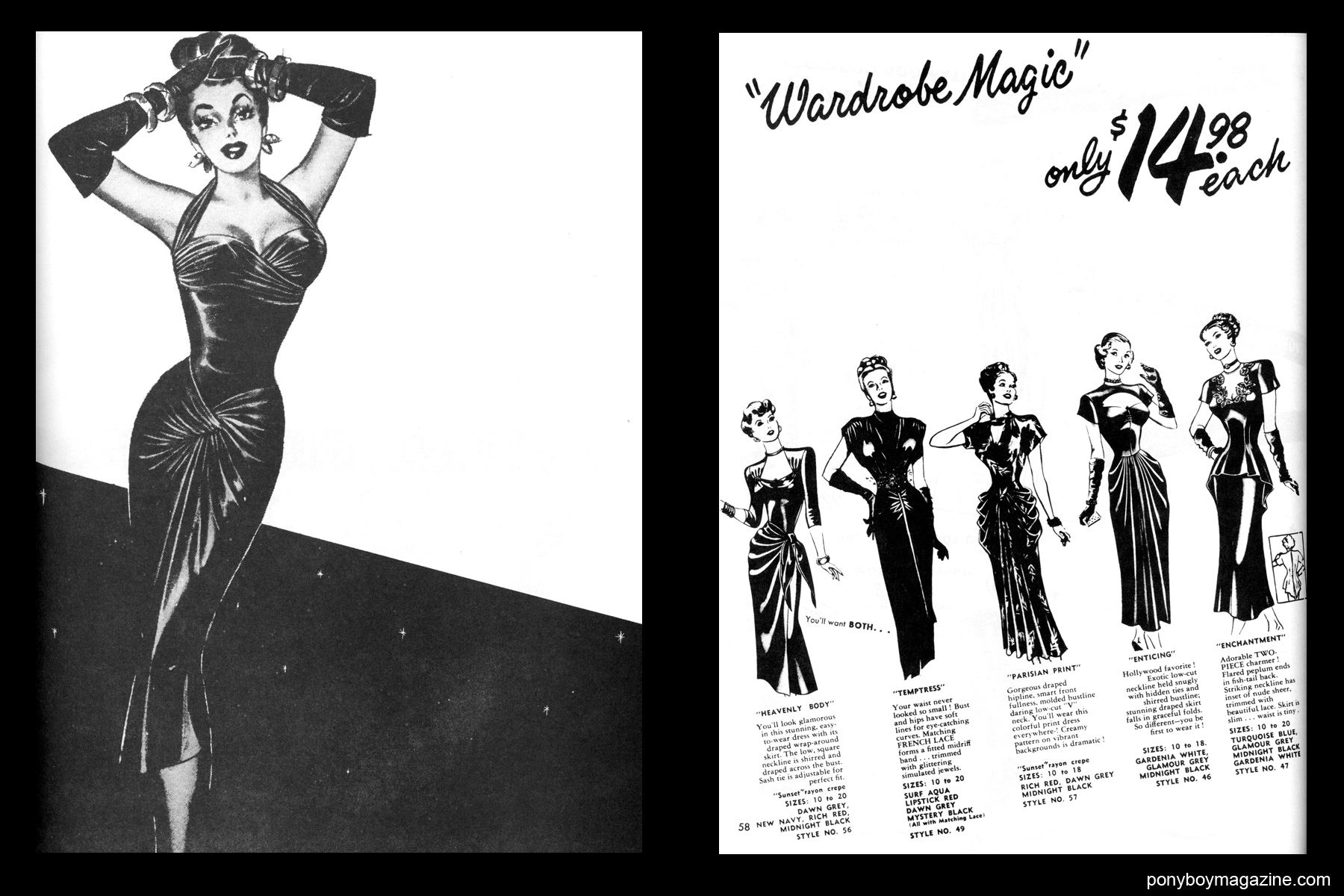 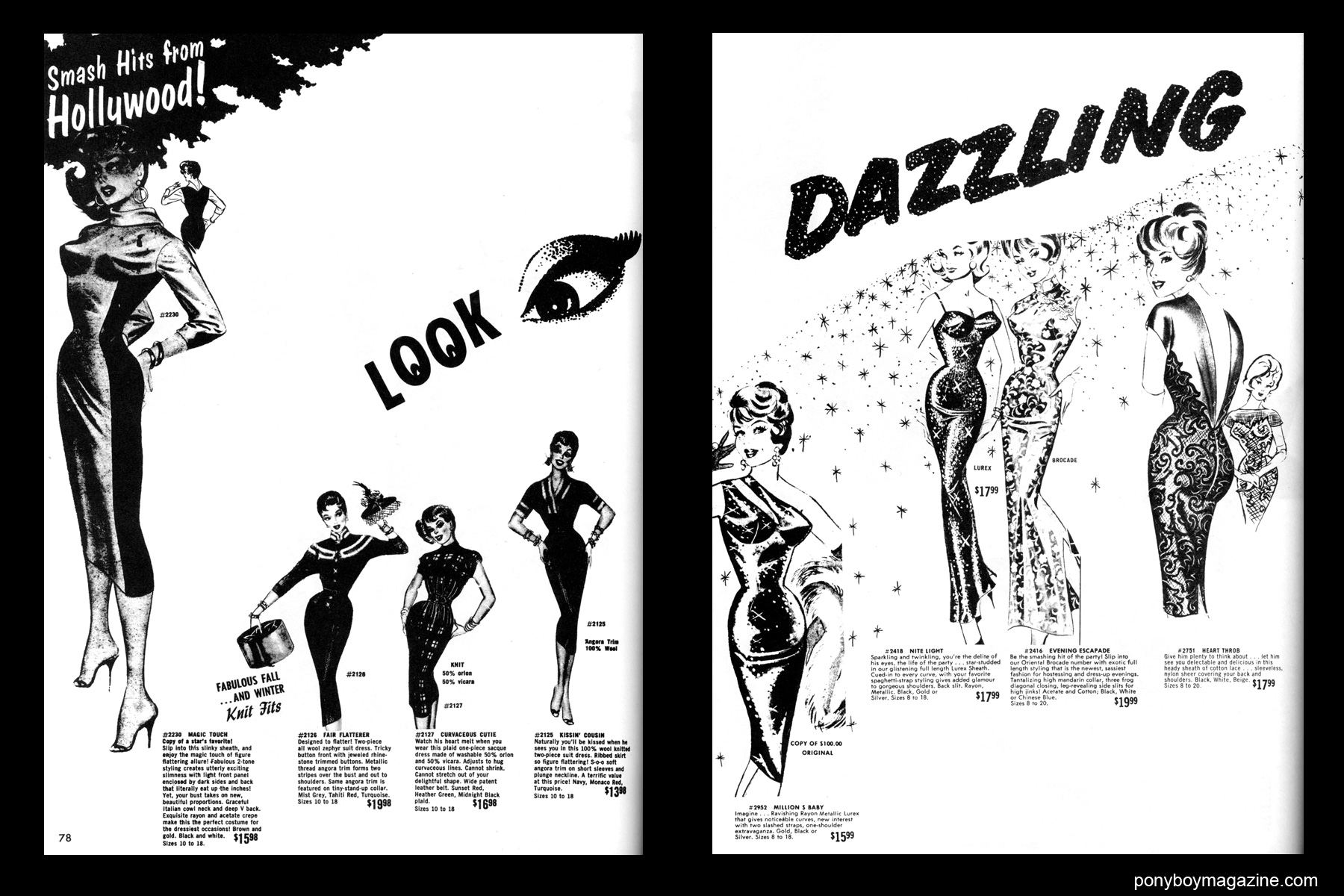 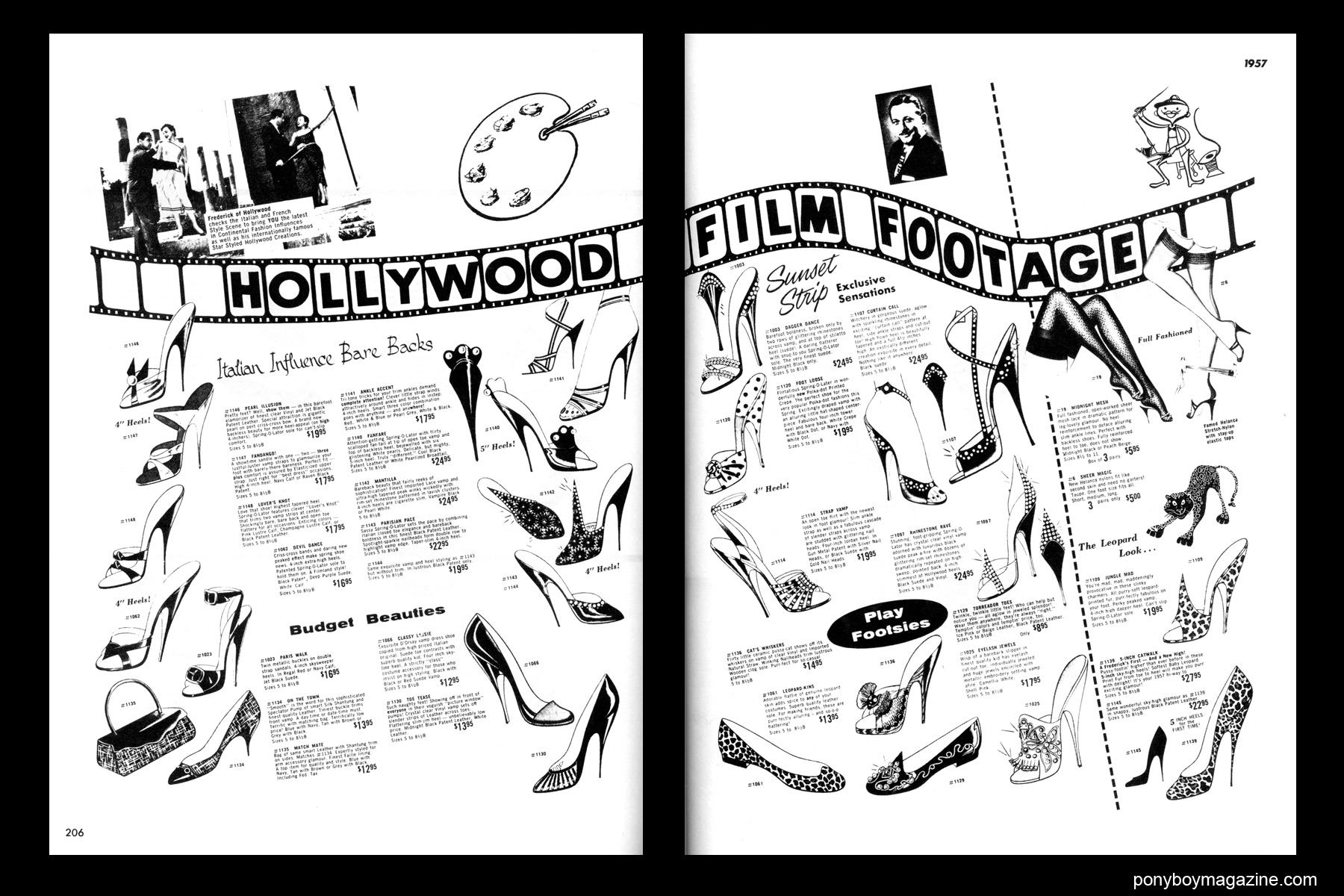 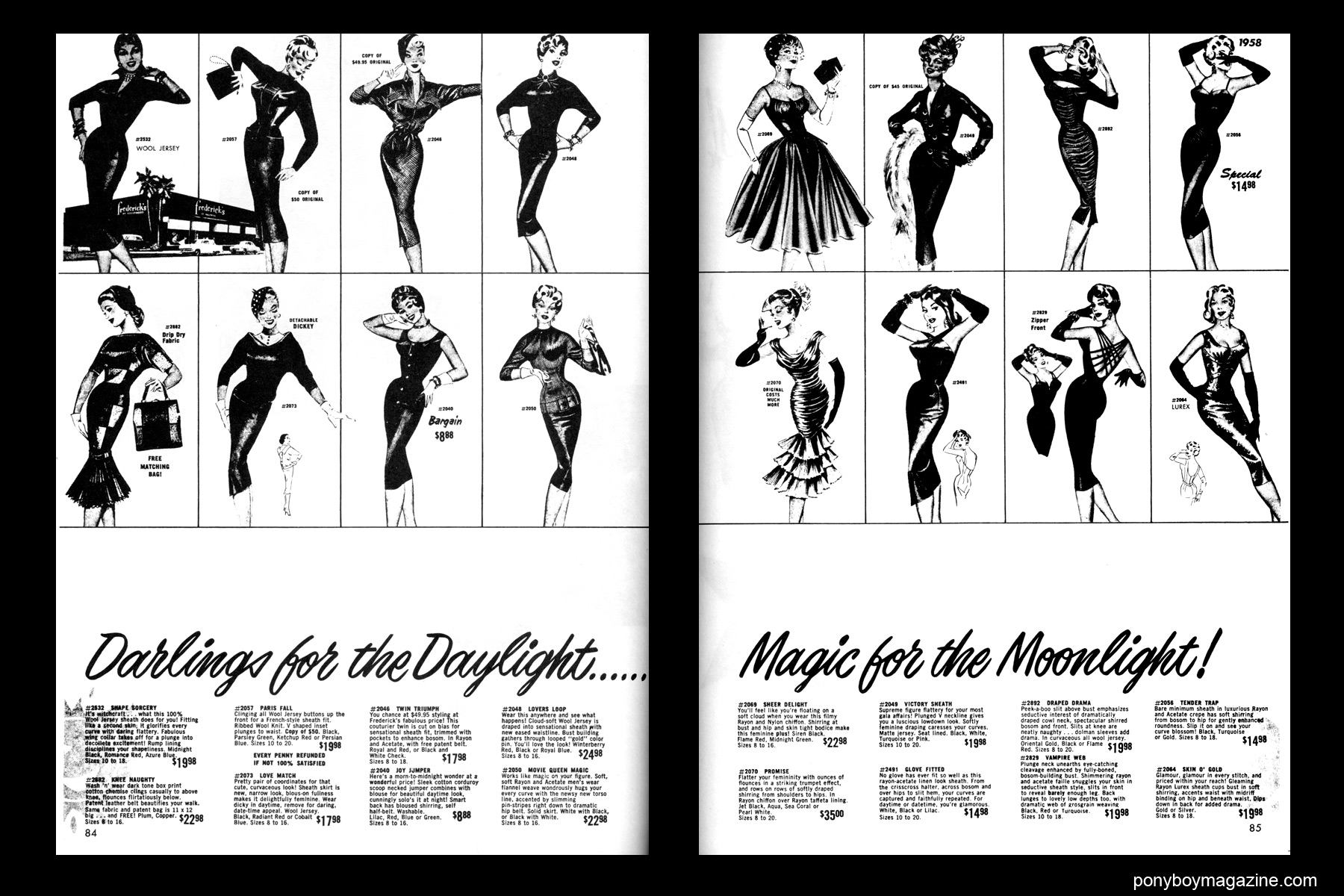 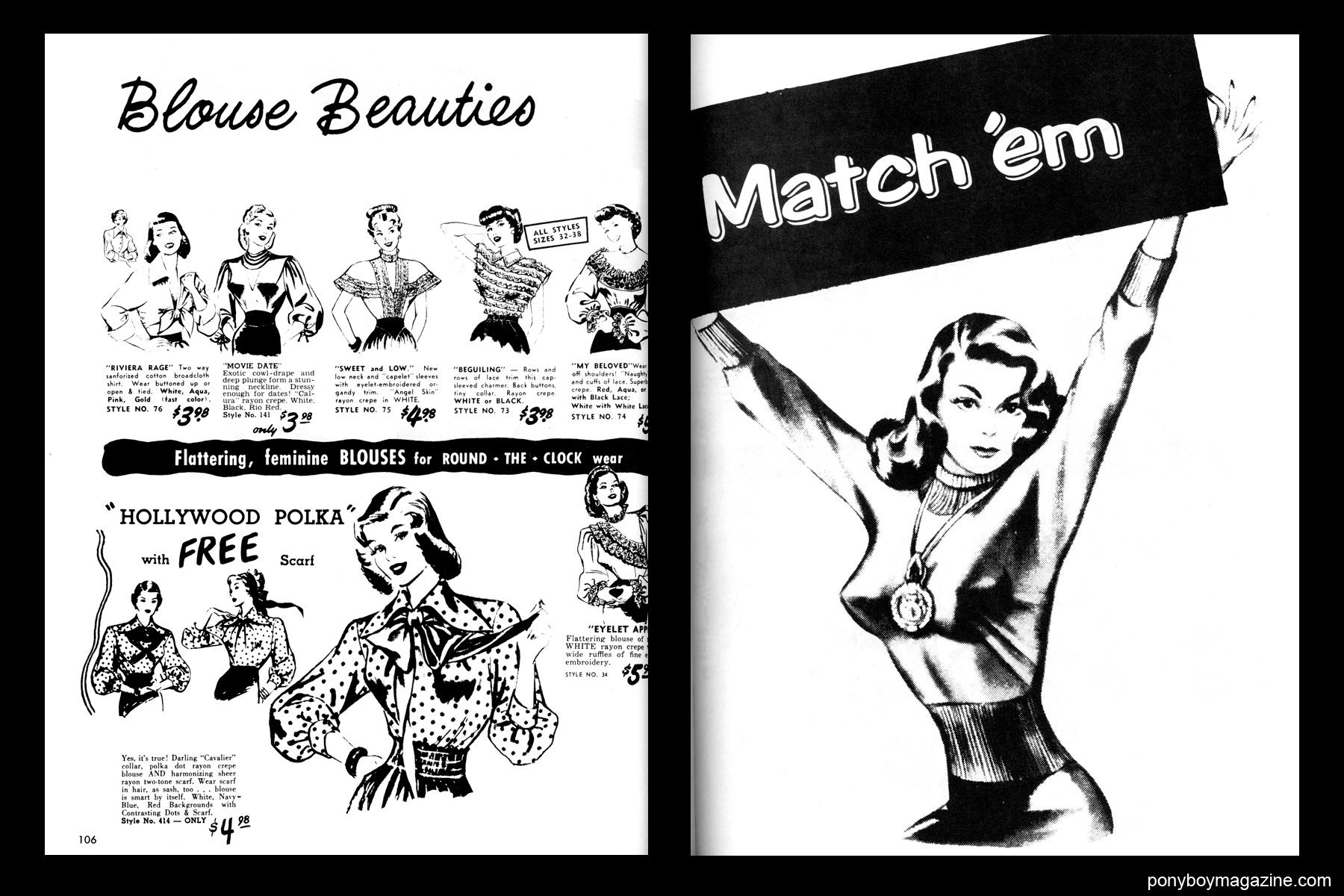 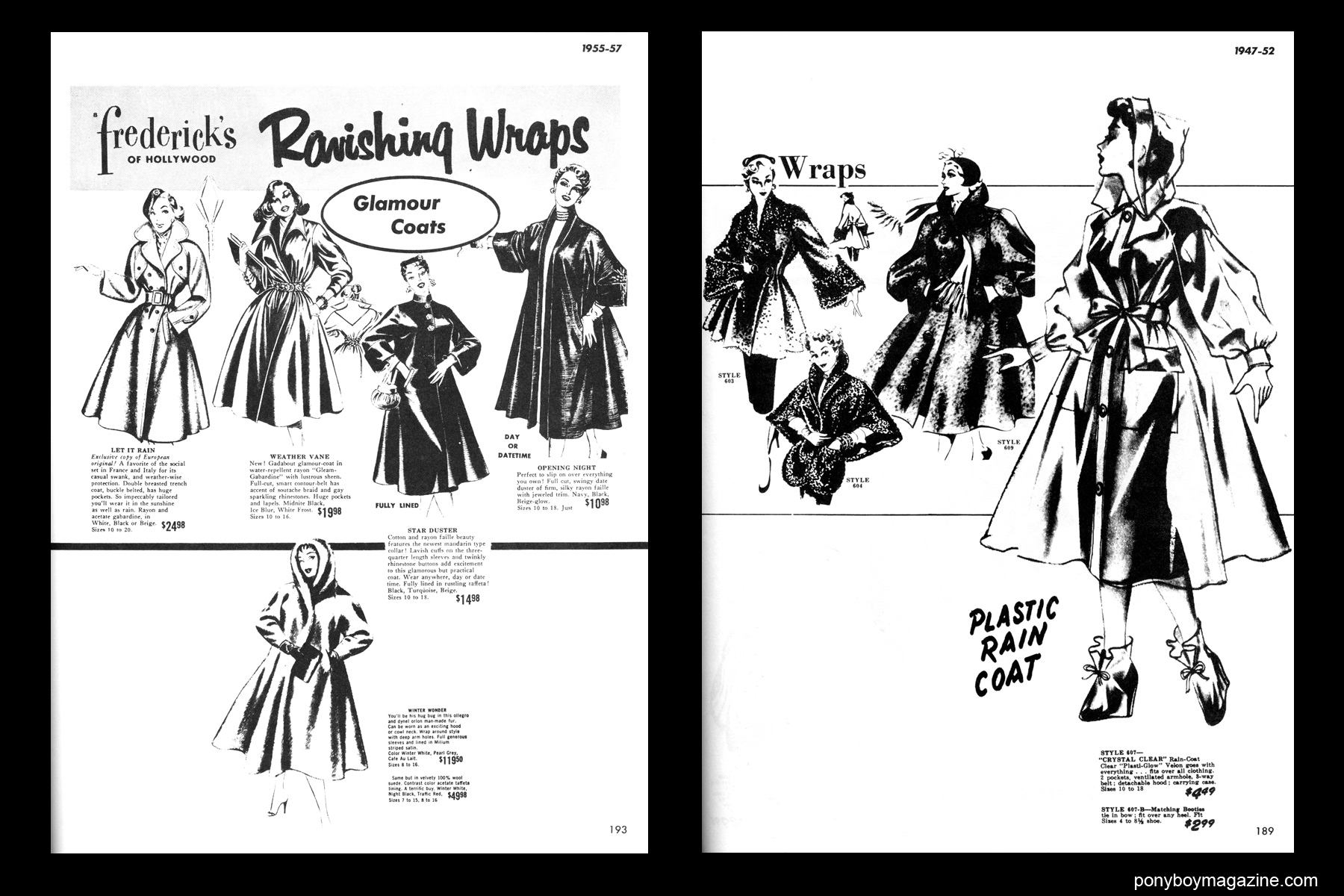 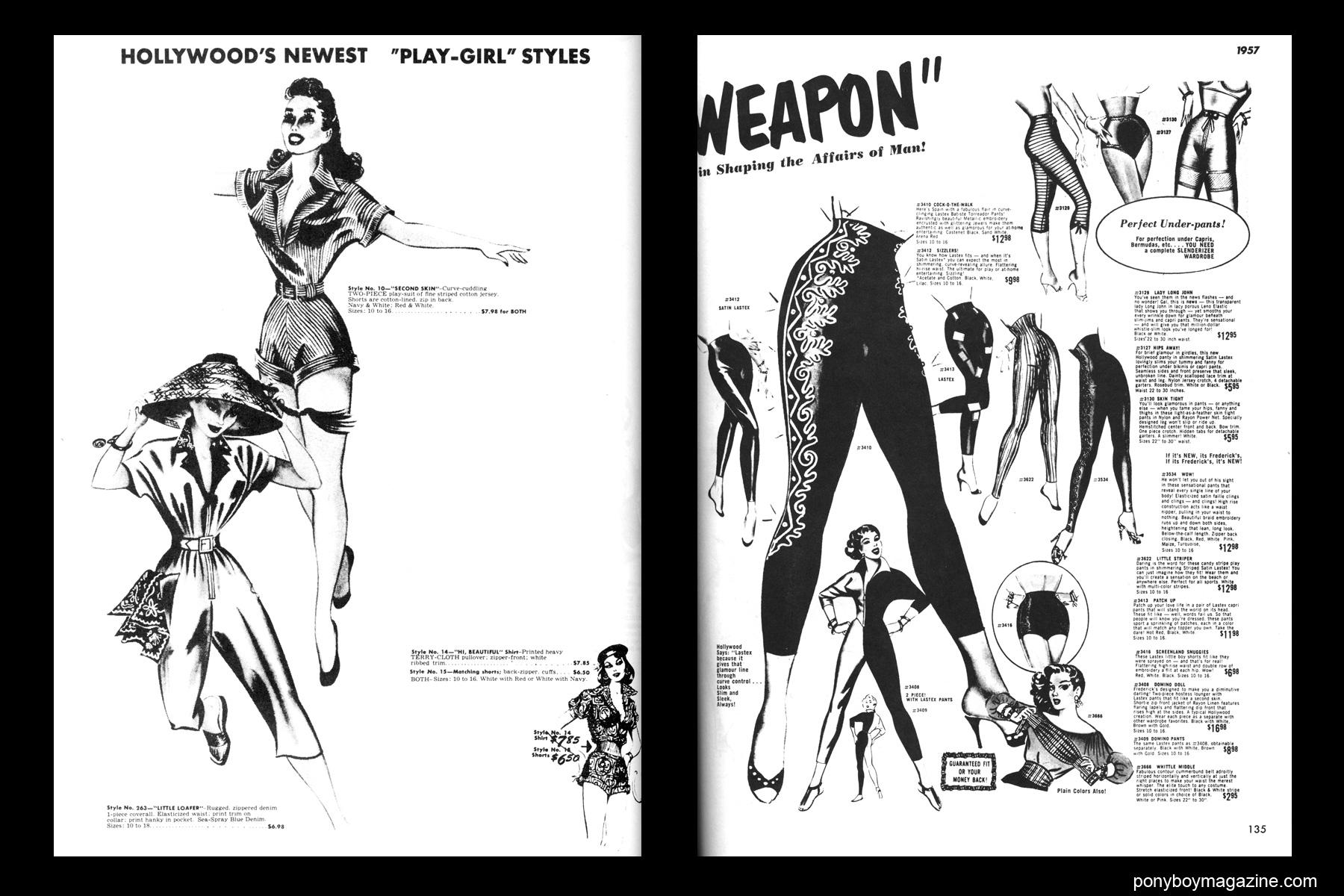 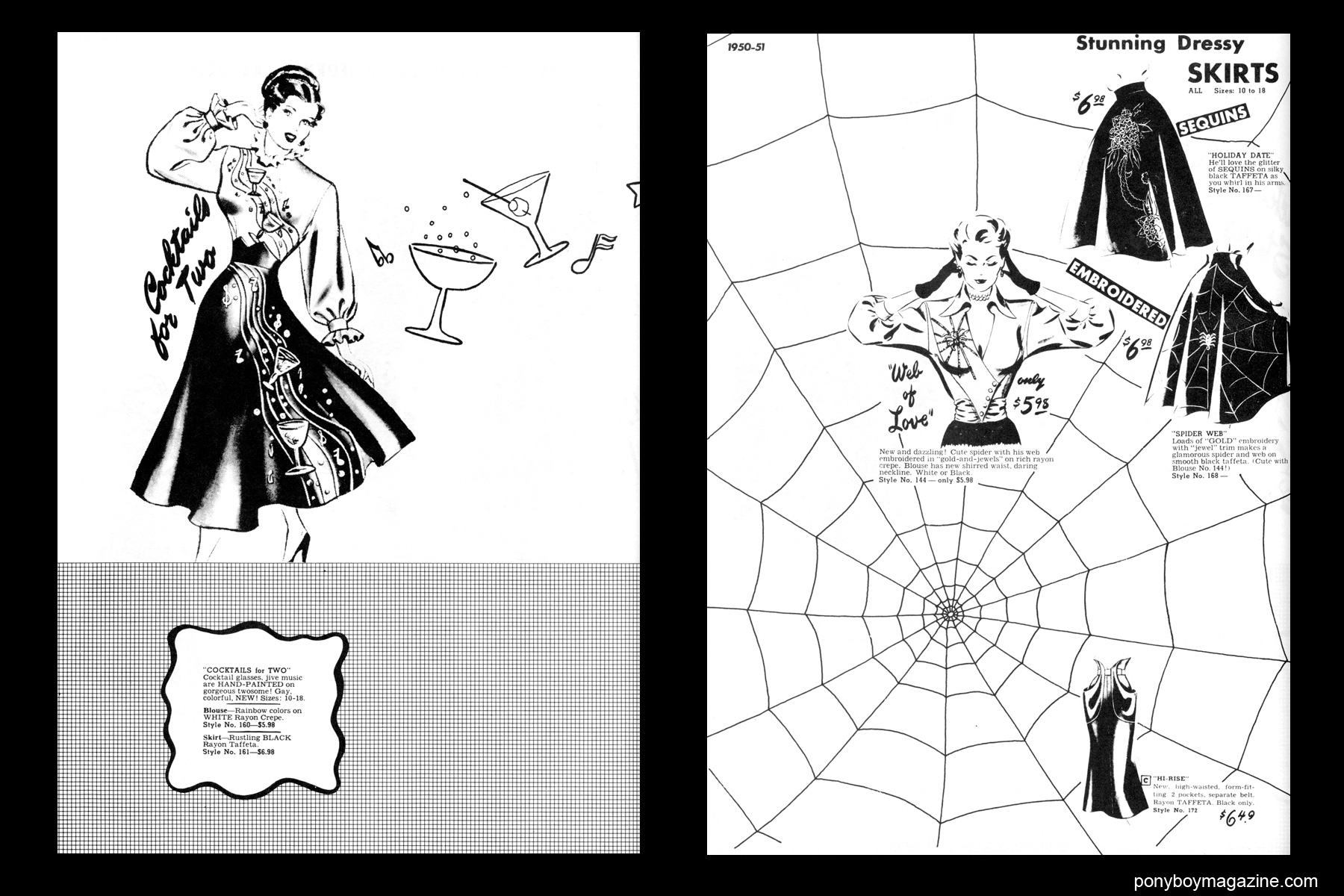 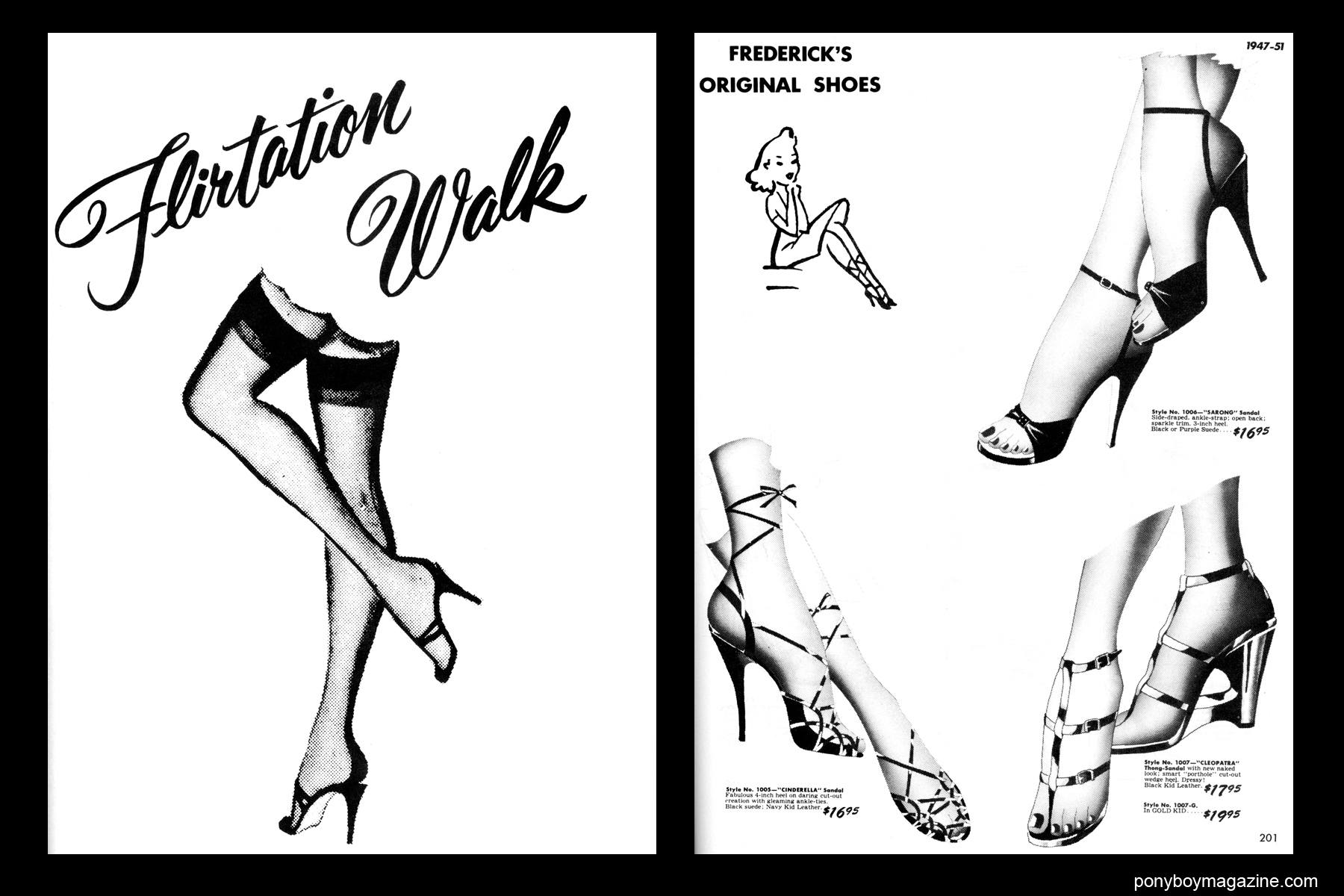 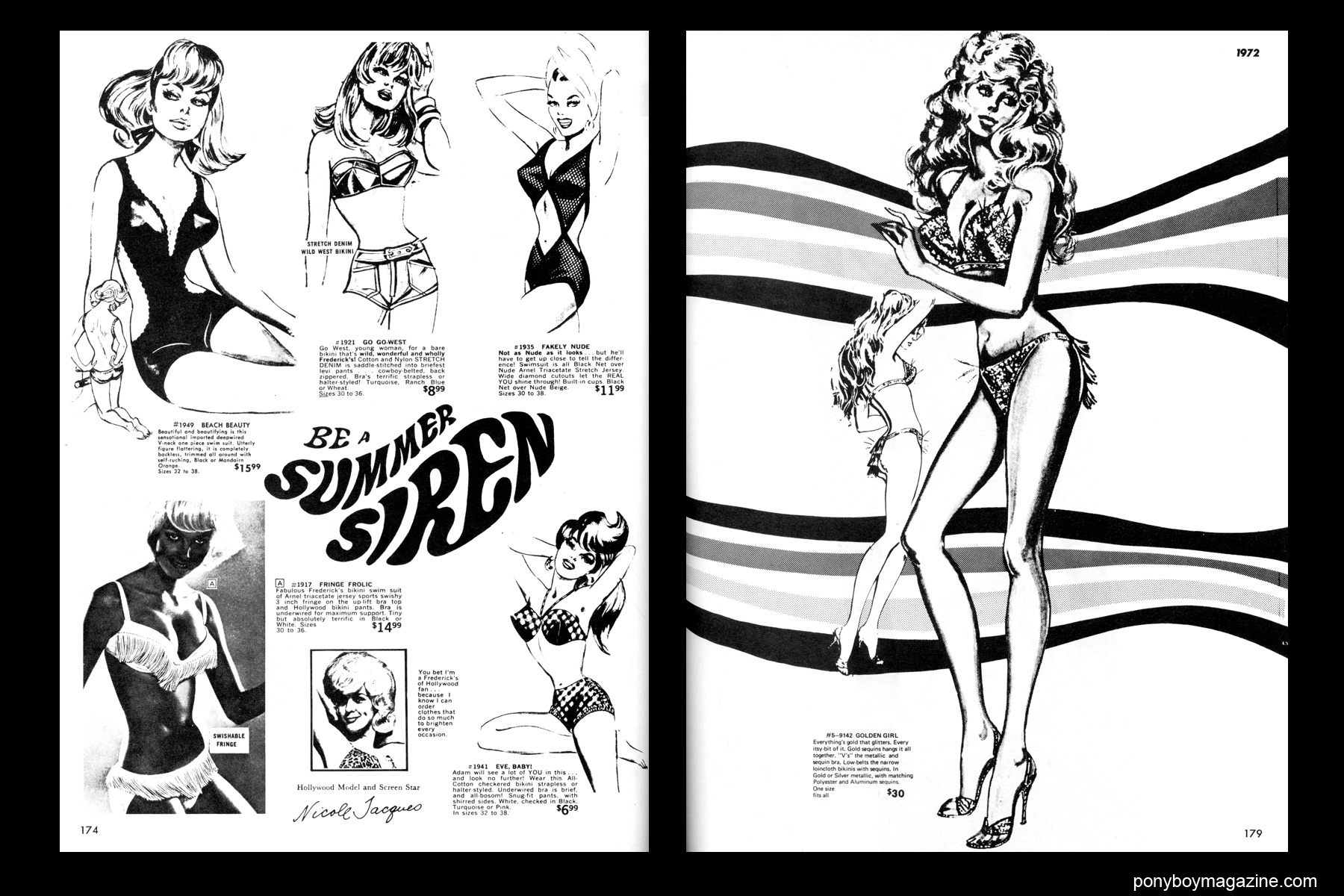 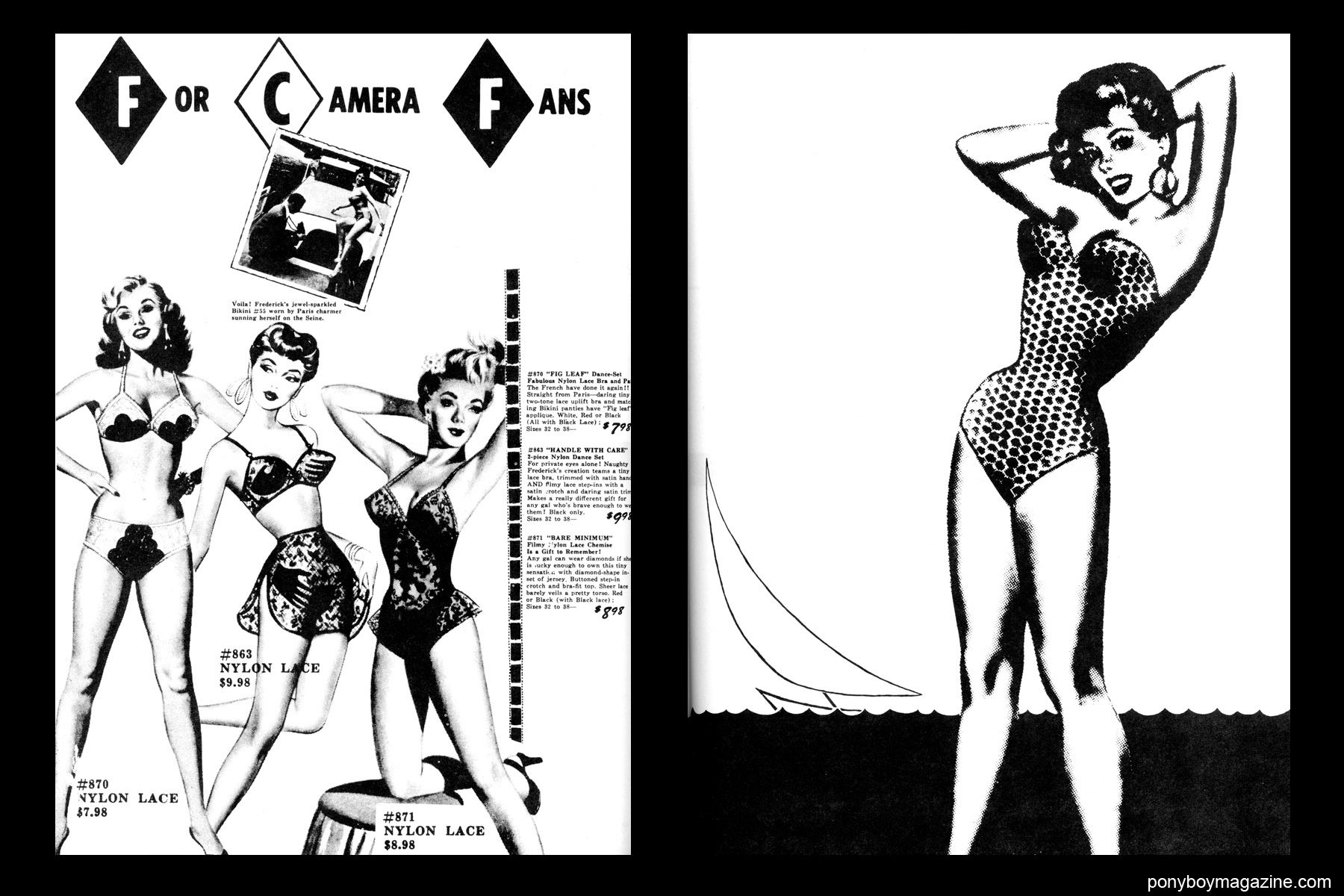 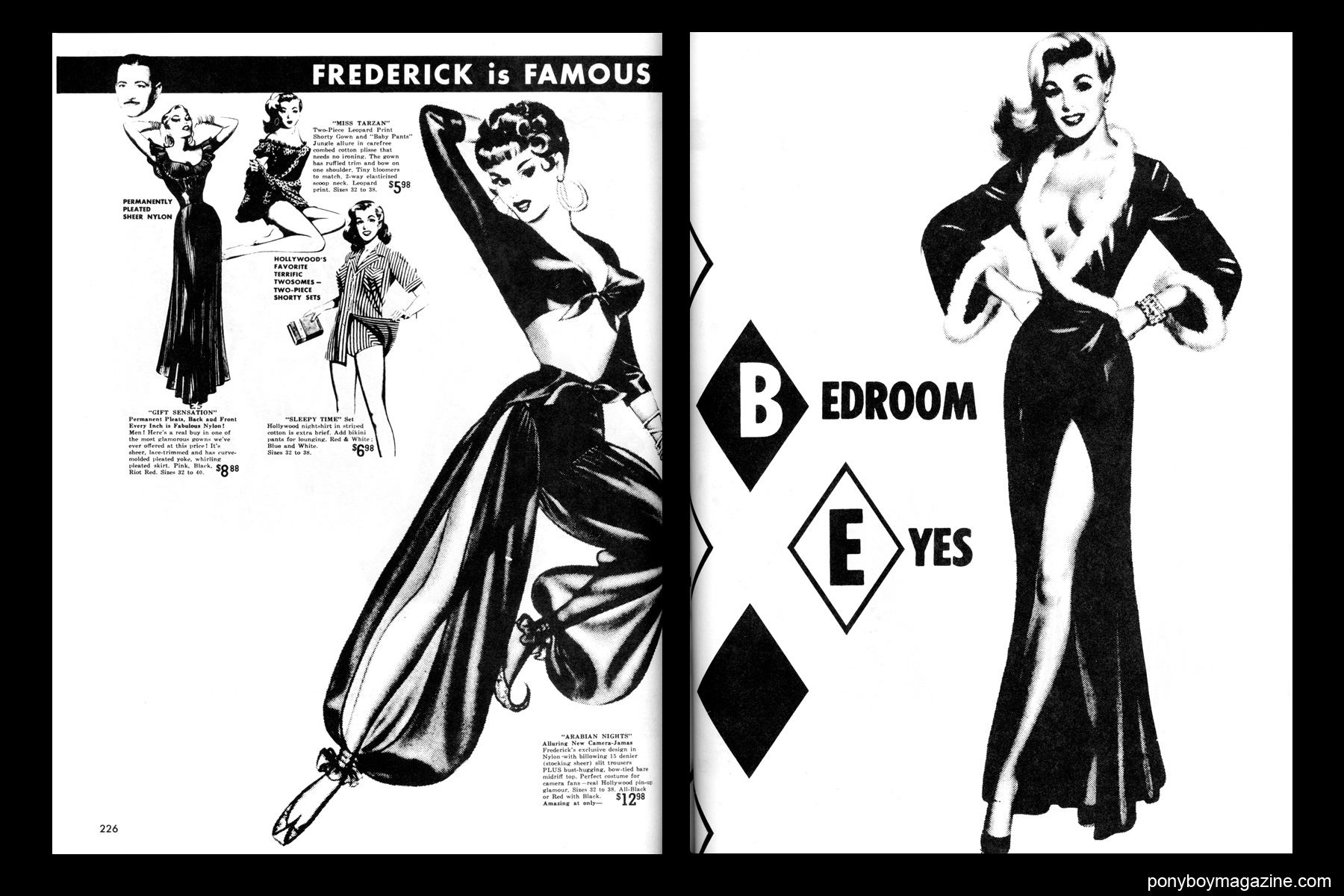