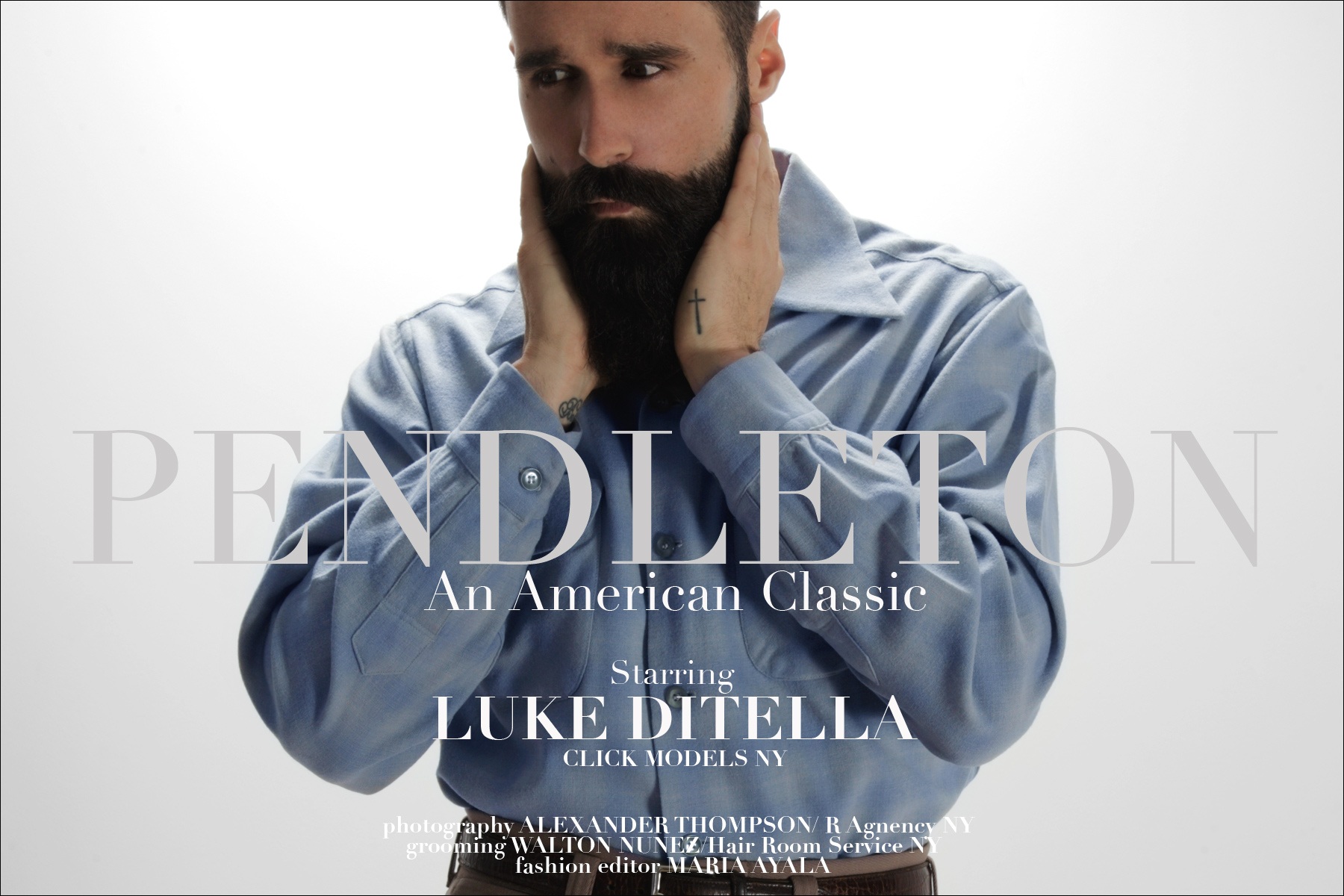 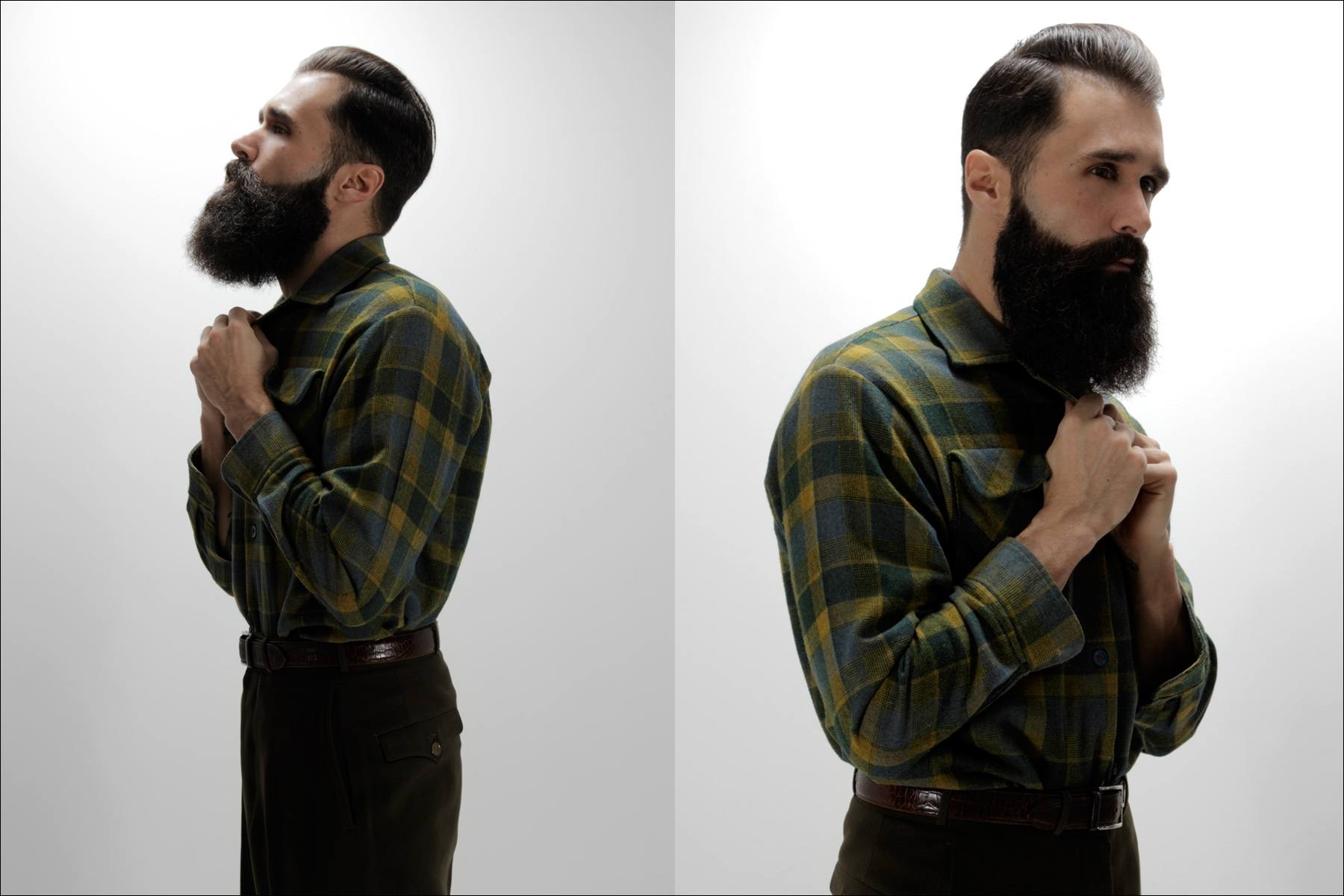 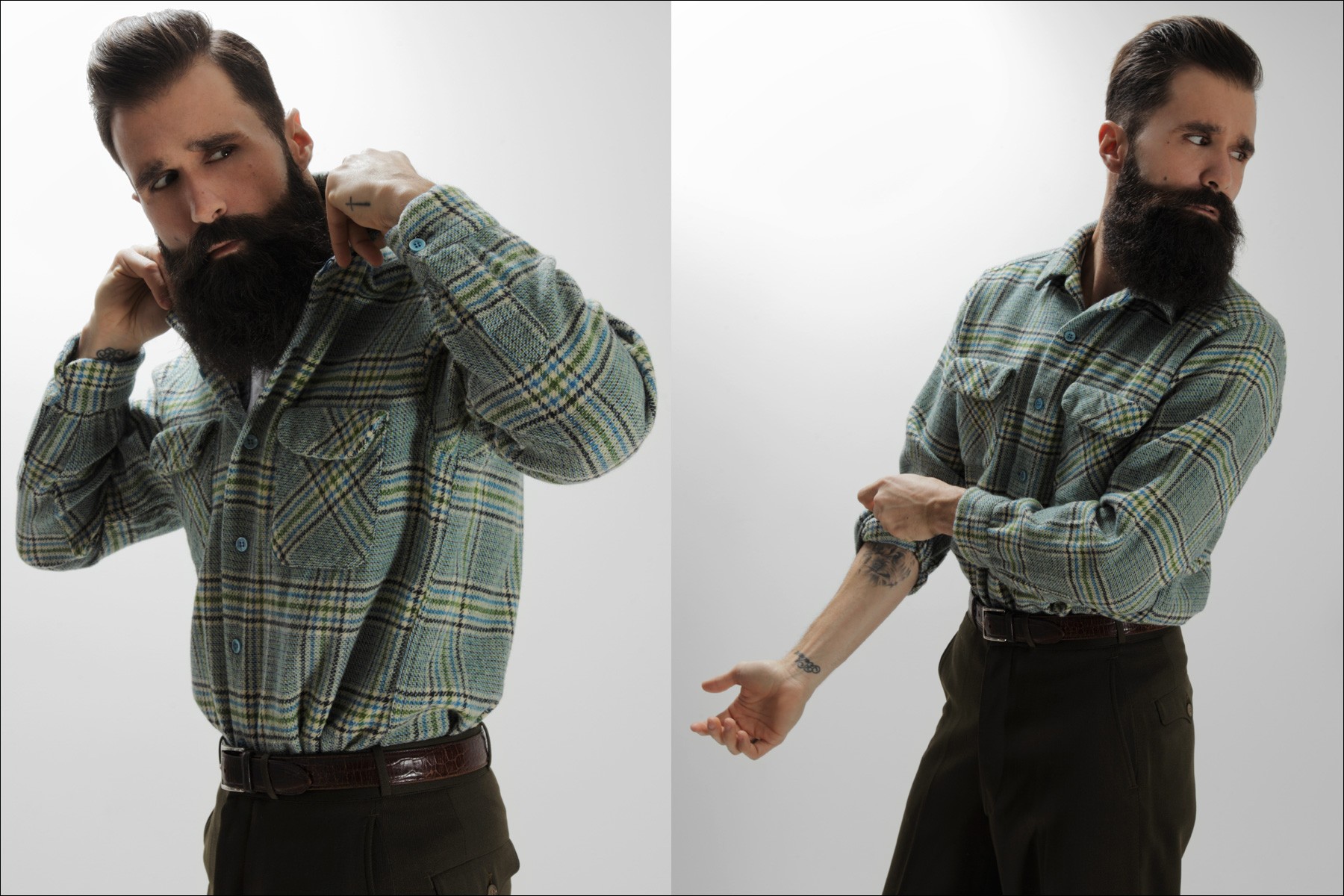 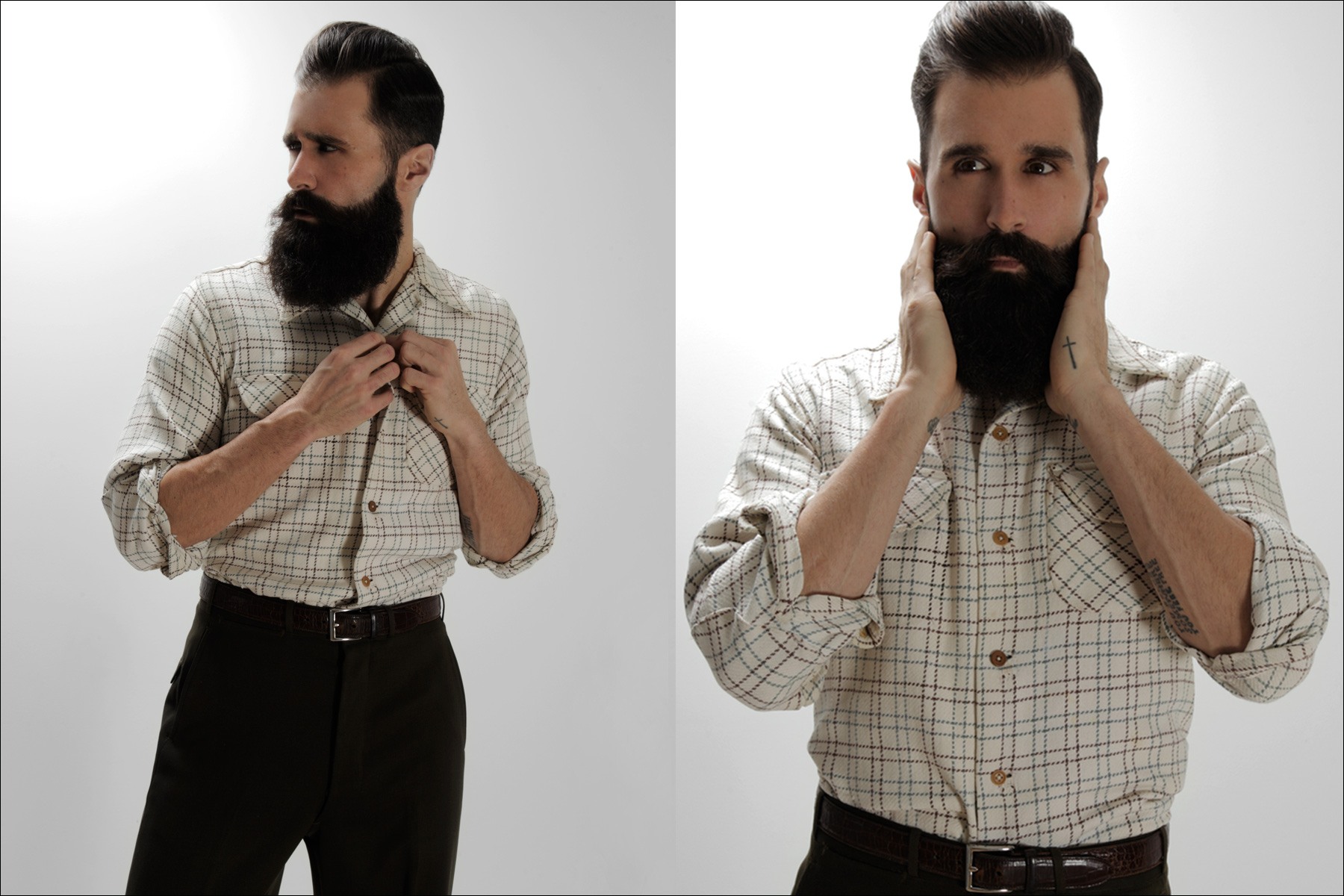 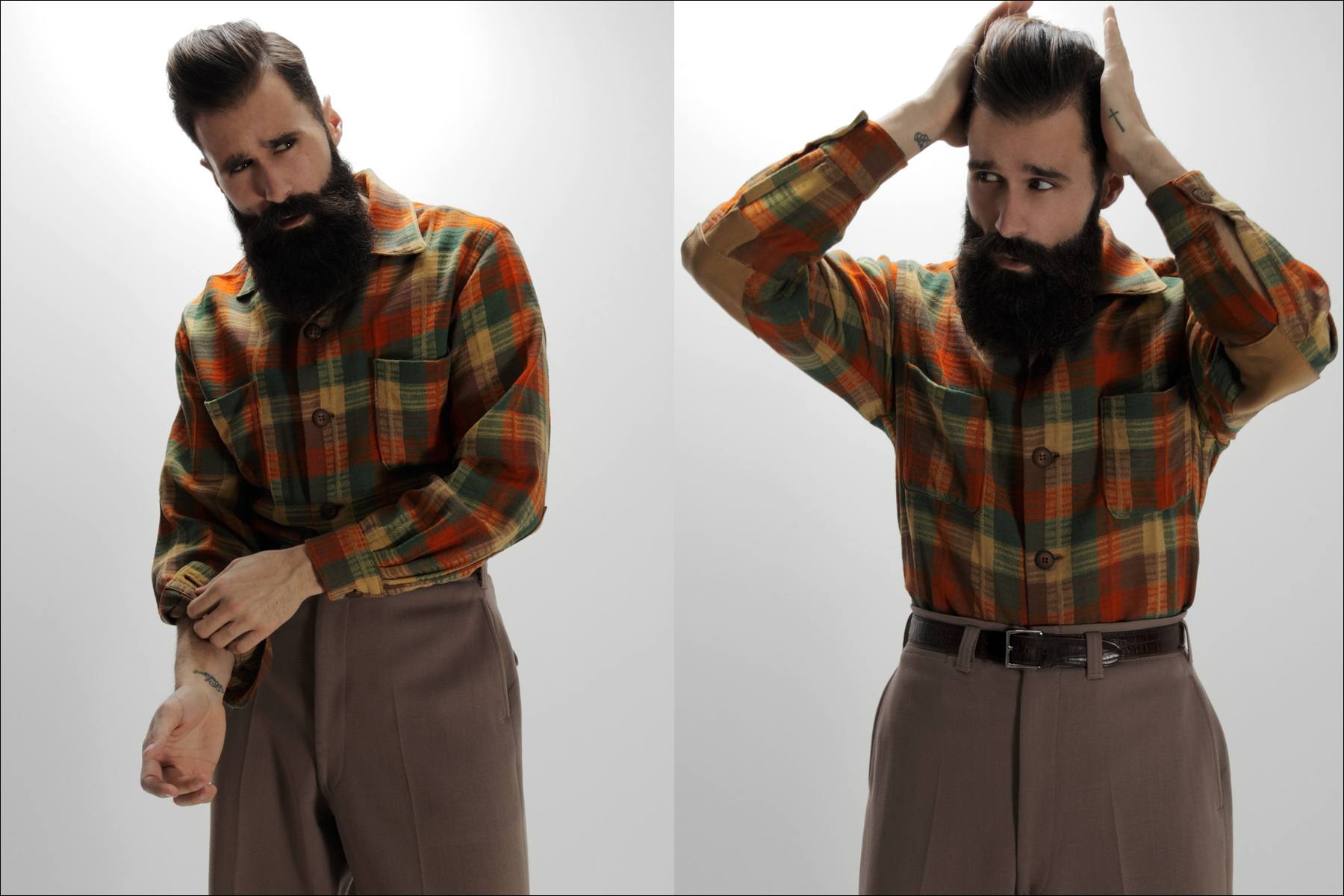 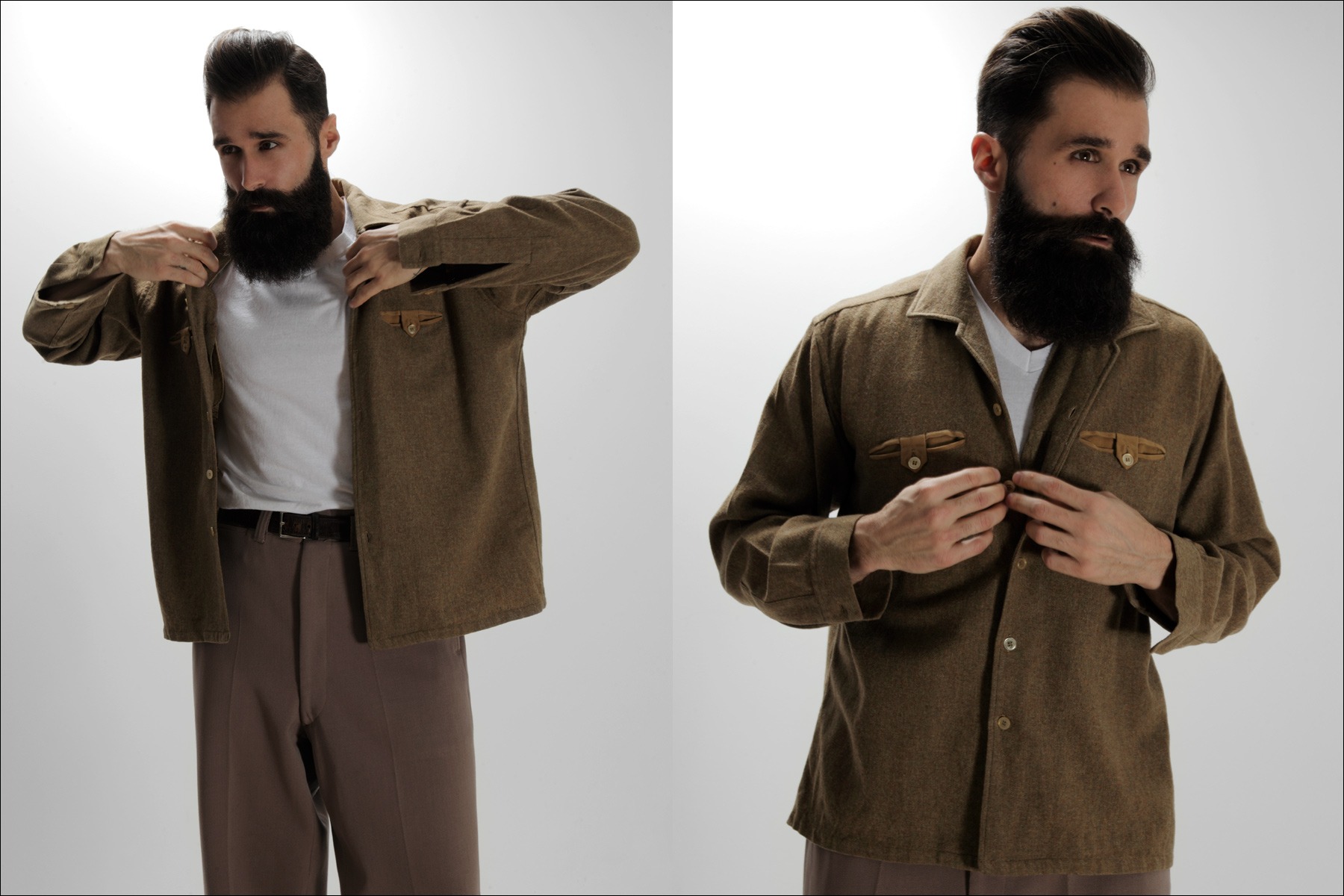 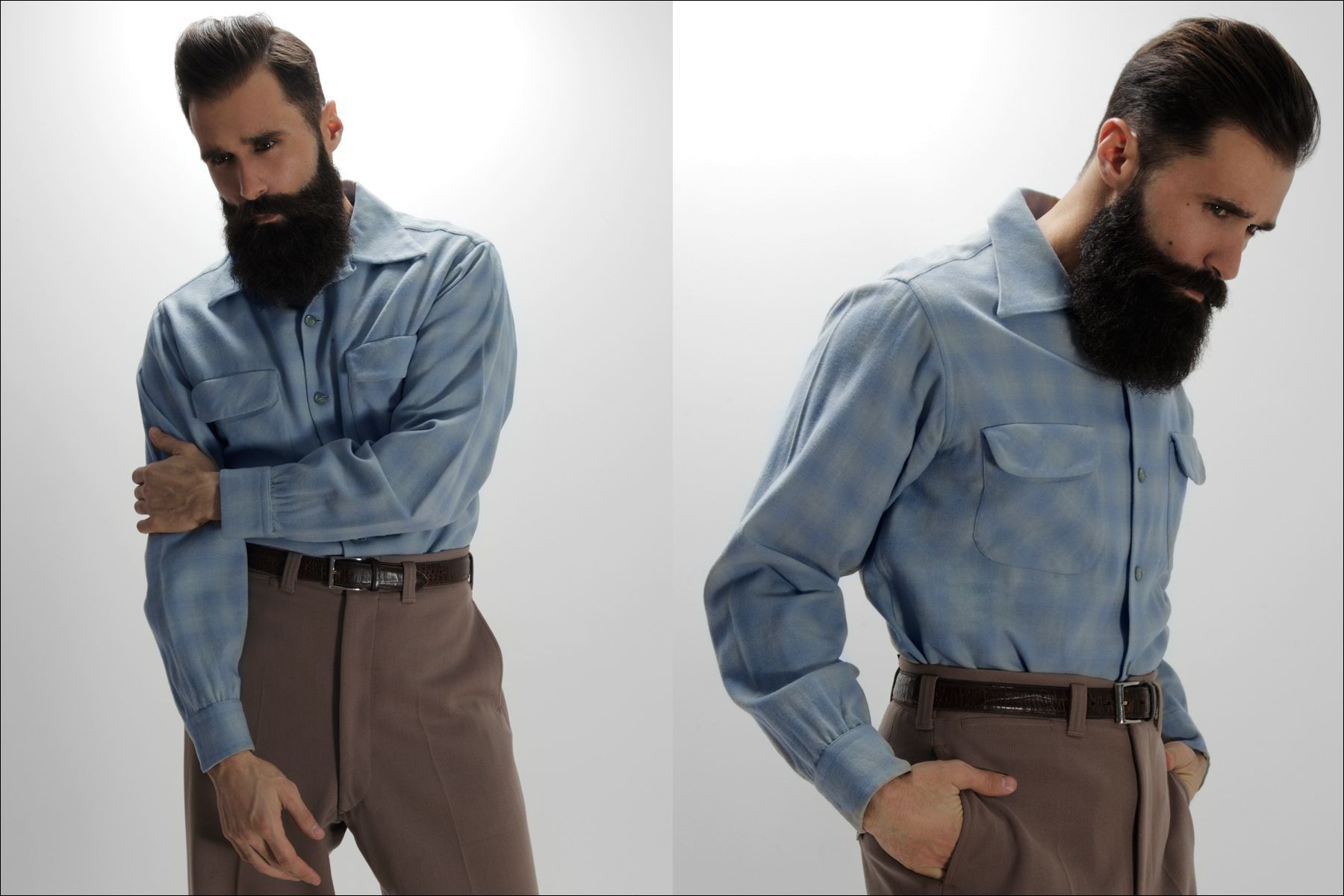 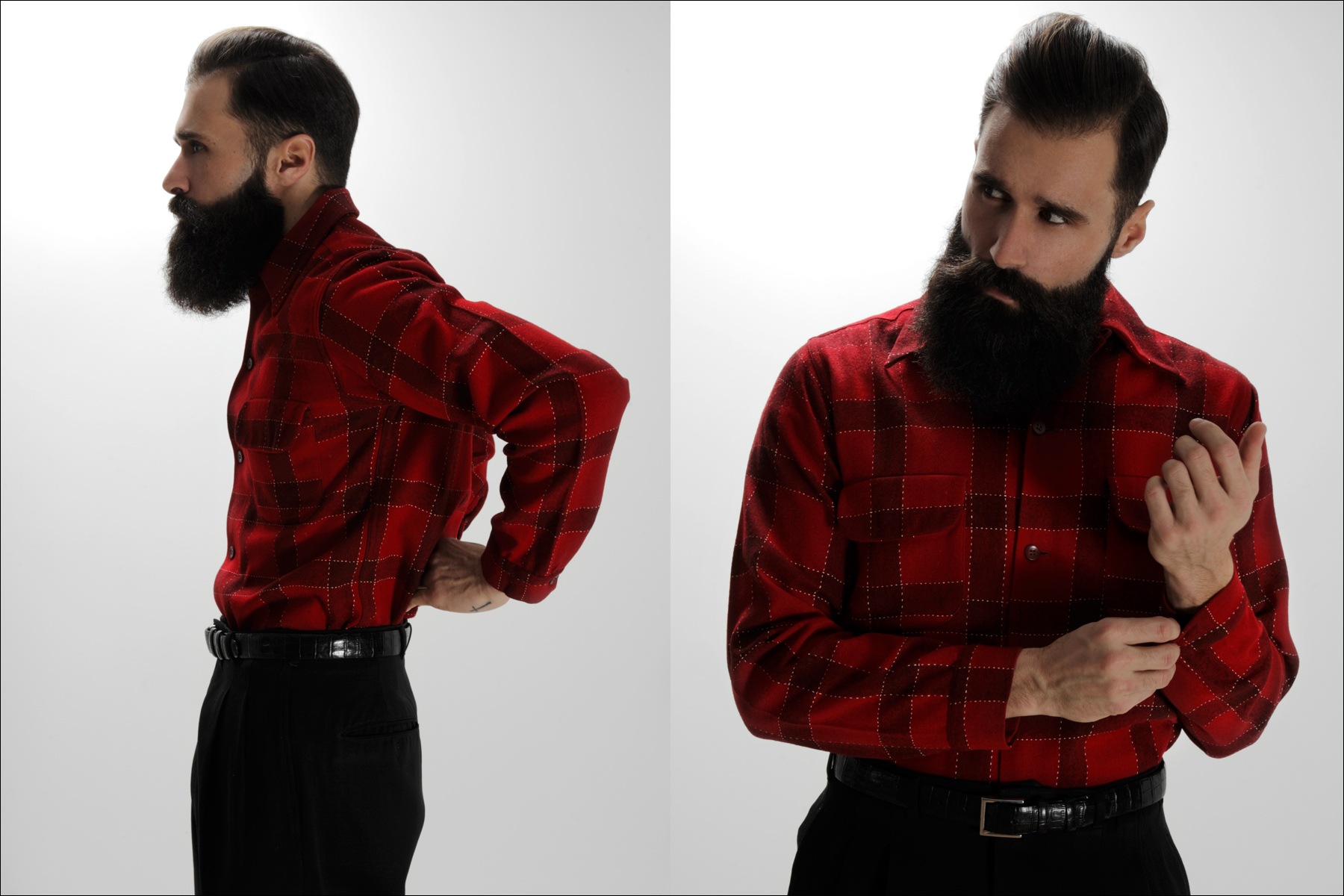 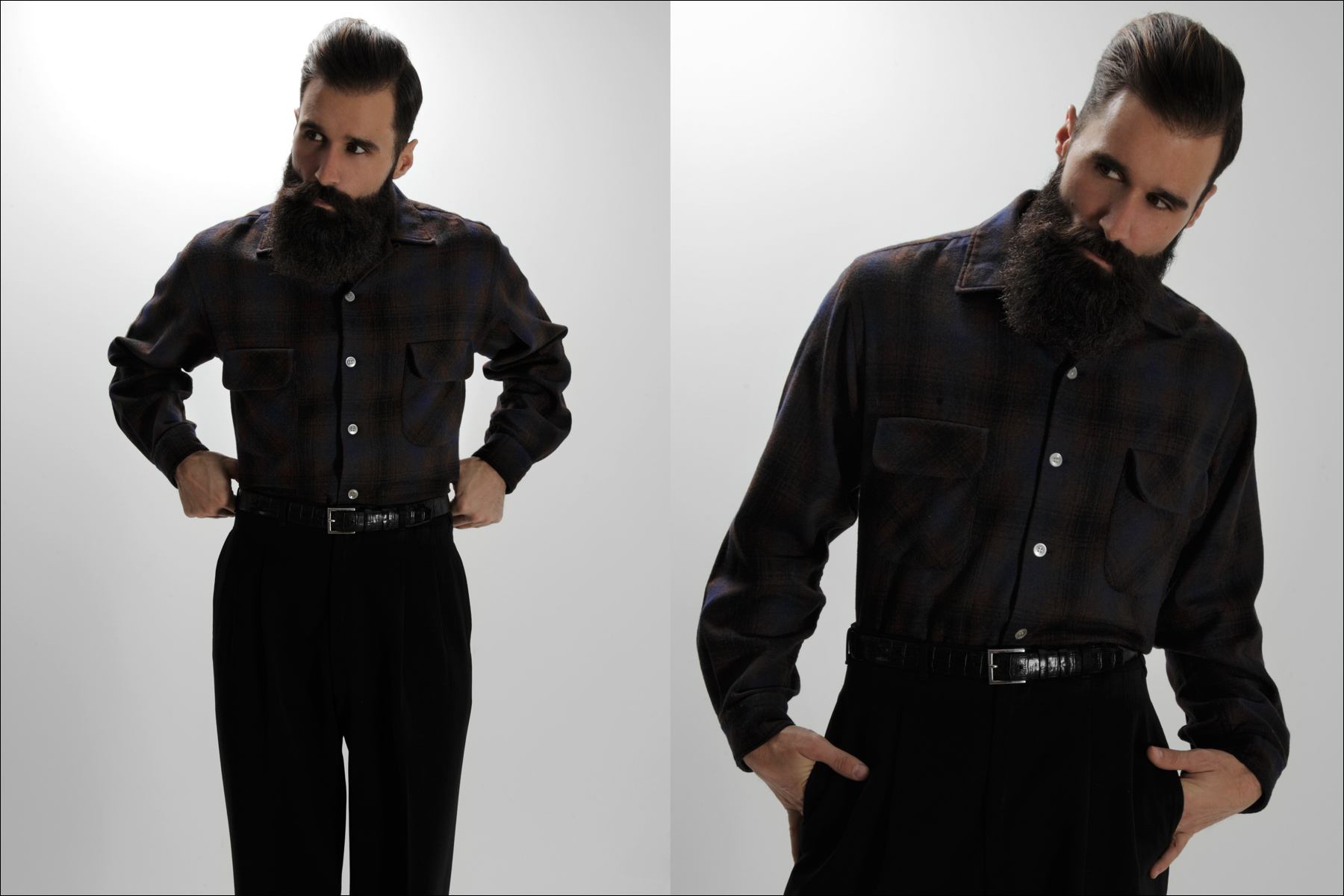 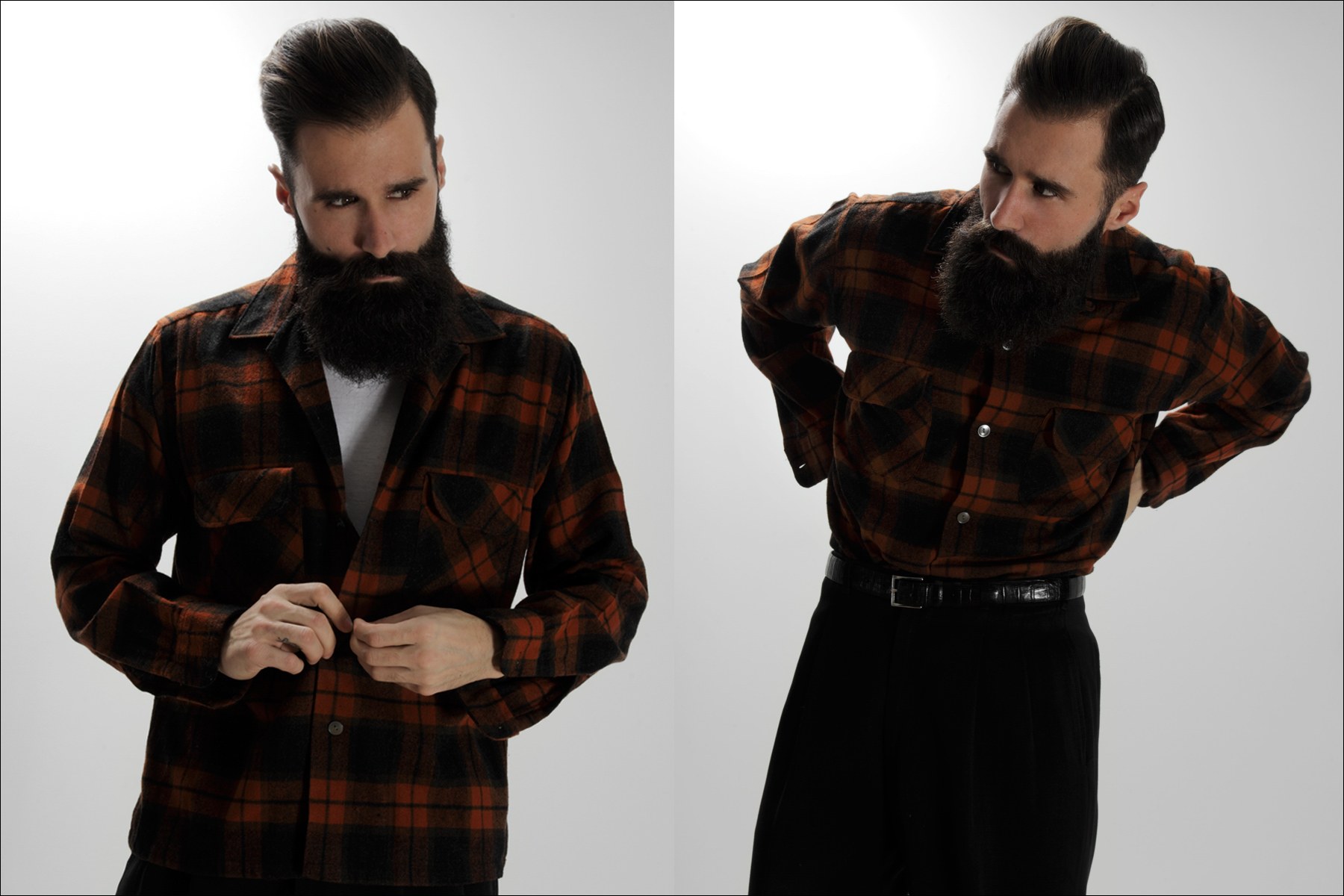 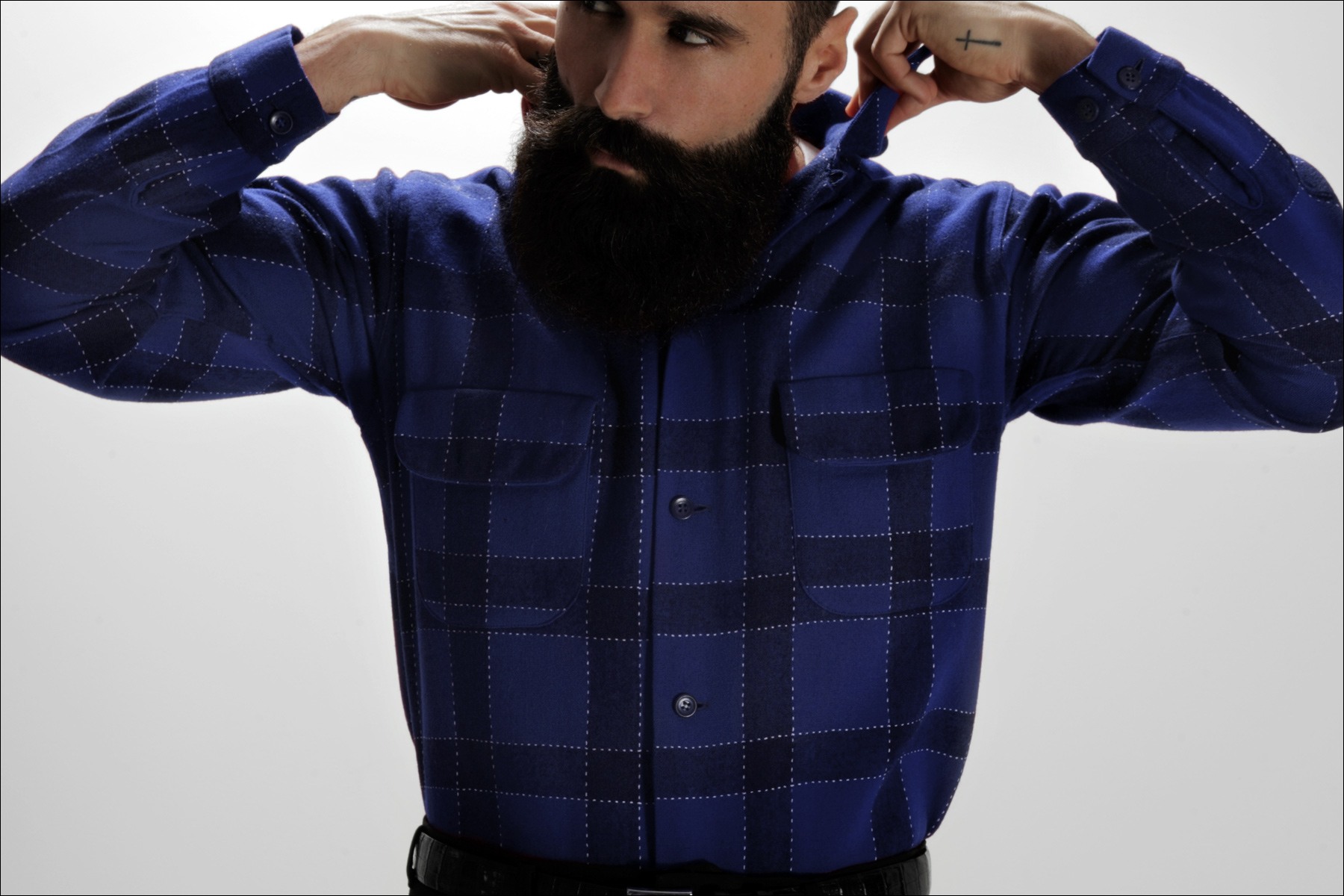 Our men’s editorial features professional surfer/model Luke Ditella from Click Models New York. We were pleased to feature Luke, and his rugged good-looks worked so well for this story.

The Pendleton Woolen Mills, located in Oregon, originally began with the production of wool blankets. In 1929, they began making men’s outdoorsmen clothing. However, during World War II, Pendleton stopped producing clothing to support the war effort. At the end of the war, Pendleton resumed with the manufacturing of clothing and shifted away from the workwear aesthetic to the 1950’s mentality of casual weekend wear. The brand has experienced a well deserved revival. To this day, the shirt remains a classic affordable staple in many men’s wardrobes.